For many leaders, it is a regular habit to solicit feedback.

However, when they start out asking for feedback they are rarely told something they have not been aware of or that challenges them.

Often the reason is that it takes time until they make themselves aware that what they are given is formal feedback.

Giving feedback is a challenging task for everyone. It requires the willingness to tell others something that might be uncomfortable. A fear is that the person receiving feedback might not appreciate it and come to resent what he is being told. The person asking for feedback might fear that the given feedback could hurt.

A good reason for anyone paying attention to status, authority, and power to be careful. That is everyone. For the leader, this means role modeling his appreciation and interest to learn more about his blind spots. And for the team member, it can be an invitation to verify what type of feedback is desired or to experiment with less comfortable feedback.

While feedback always comes from good intentions, it cannot consider everything the person receiving feedback knows. It, therefore, needs to be carefully considered and validated before taking any decision. Discussing feedback risks being perceived as rejecting the feedback. It is being curious about the feedback and showing interest in understanding that gives visibility to the willingness to learn and decide what to do with the given feedback. 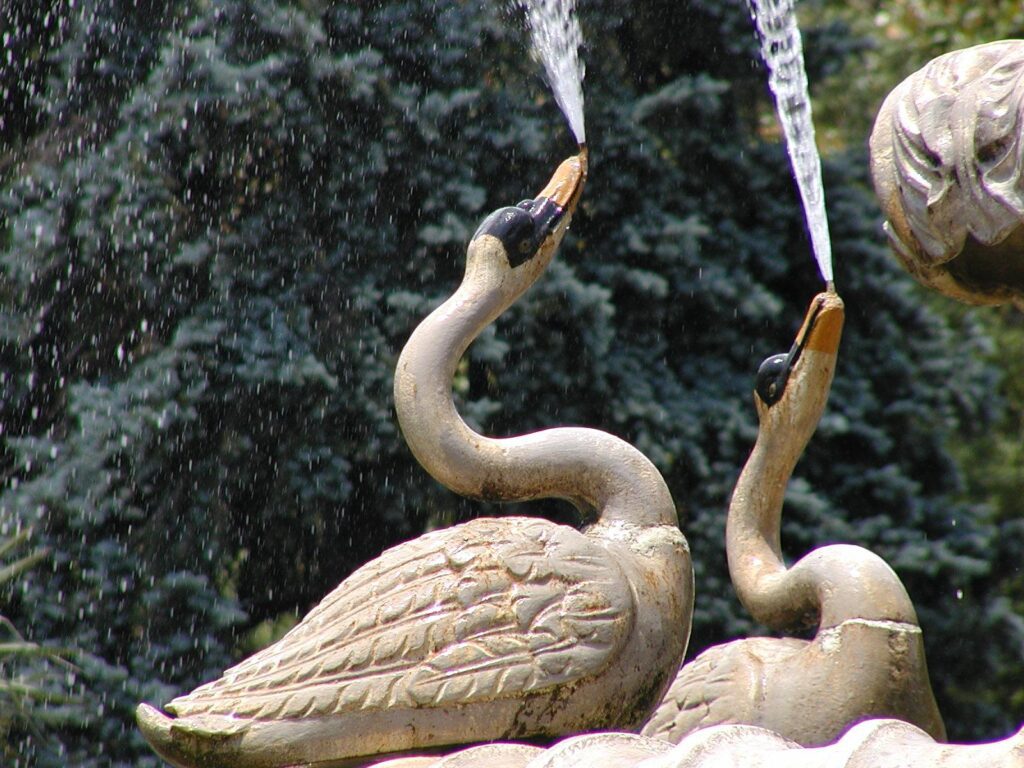