You are here: Home / perception / Recognizing the problem

In a quest to serve his clients best, Paul was describing the benefits of his approach. He was looking at the value his work can deliver and explaining that it would lead to more productivity. While we explored the theme of productivity we could see how different our respective understanding of productivity was. The descriptions didn’t feel connected with his work.

We continued our exploration by looking at the pain points his clients might be experiencing. Paul winced somewhat at the idea of naming them and bringing them onto his website as he was focused on making the gain visible.

Persisting with my questions we realized that Paul’s competence and ability to diagnose problems had become what he considered a truth. One that, for him, seemed universal.

He hadn’t yet thought the idea that what he could see wasn’t visible to his prospects and clients. They were aware of a problem in their teams. But the awareness of something that doesn’t work is different from the one of knowing what it is that doesn’t work.

Paul knows what it is that doesn’t work. It is the very reason for his offering.

What Paul had to learn was that the root causes of the problem were invisible for his prospects and evident for him. That a way to help others see the value he is creating is to help his prospects see what he can see. It’s not about telling others that there is a problem, it is about helping them dig far enough into the problem they see to decide how to engage and address it. 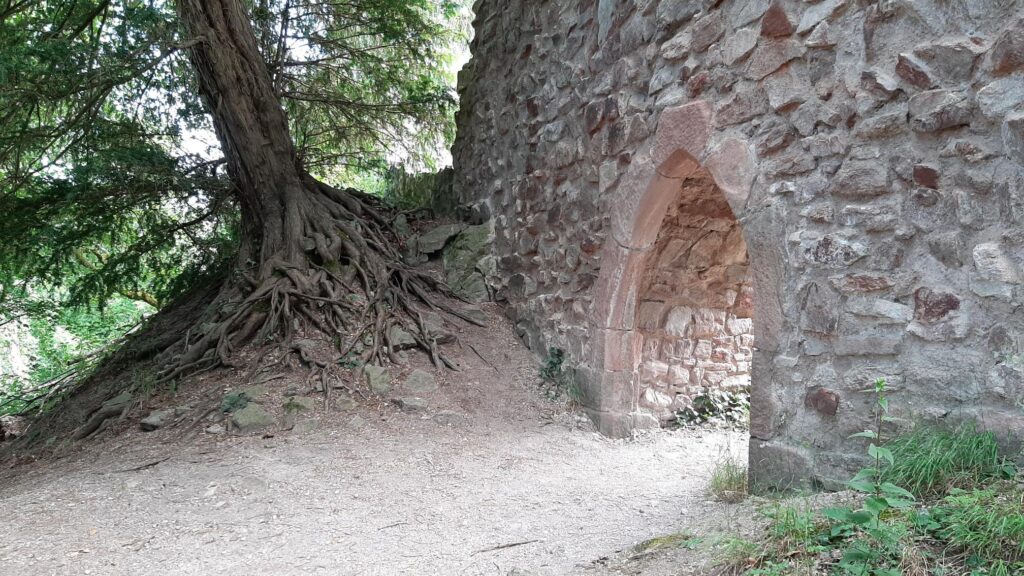