When people learned about active listening, they learned that it helps to show how one listens and how engaged one is in the listening process.

One habit that seems to have developed from there is one of saying “I hear you”. What this does is acknowledge that the other person has been speaking. That’s it.

It’s like a read receipt. It says I acknowledge that you sent me a mail and that I opened it. It doesn’t say if the message has been read or has been understood. It also doesn’t promise any follow-up action.

Whenever someone speaks, his desire is to be understood. People speak to convey a message. And when they do, they often have one of two strategies. One is to repeat the message in as many forms and until they receive some reaction. Another strategy is to give up and become silent. In both cases, the result can be, that they don’t feel heard and become frustrated.

What they look for, is some information as to what it is the other understood. It can be some details of the content that is shared with extra energy, it can be the engagement they show, a value they are defending. “I hear you” doesn’t say any of it and makes it difficult to ask what it is they understood. It blocks communication. 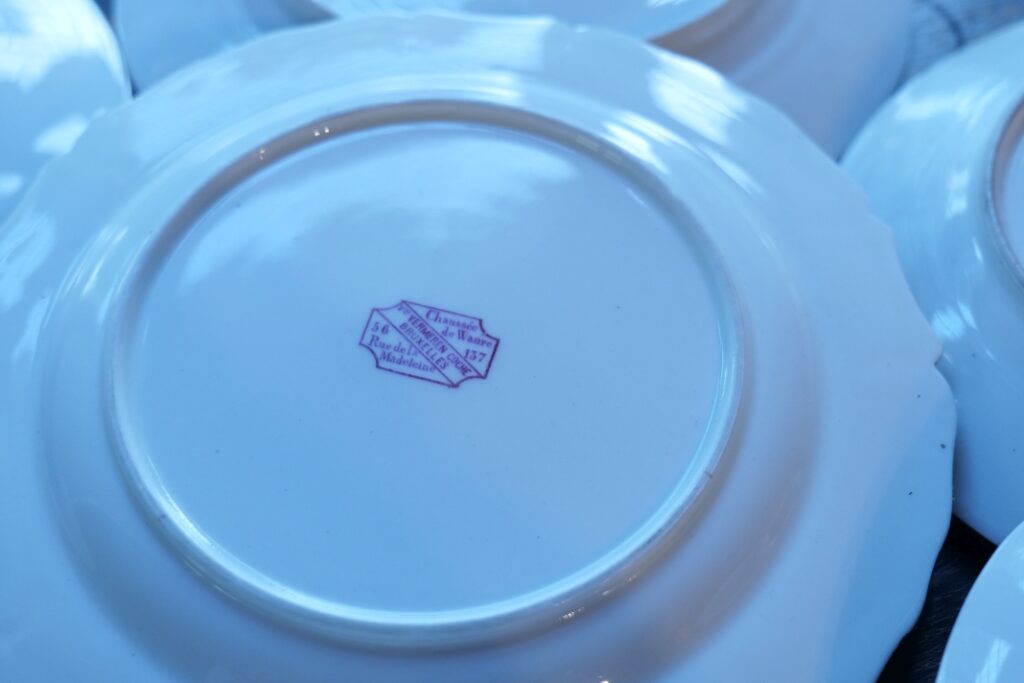