You are here: Home / relationship / Reacting to a team

A while ago I was participating in a golf competition. As we played on two consecutive days we also played in two different flights.

It meant playing in two very different settings even though the course and the weather remained the same on both days. It showed in my game.

On the first day, I played without being concerned about my game. The joyous company contributed to making a playful day that brought a lot of energy and stability into my game. On the second day, circumstances felt slightly more stressful, enough for me to ask my partners to stop intervening with my way of playing the game. While well meant it wasn’t helping me.

A team establishes its own culture, and individuals participating in that team experience it as an environment to which they react. It creates the group’s inner life and shifts the way individuals act and thus the aspects of themselves they will be recognized by. 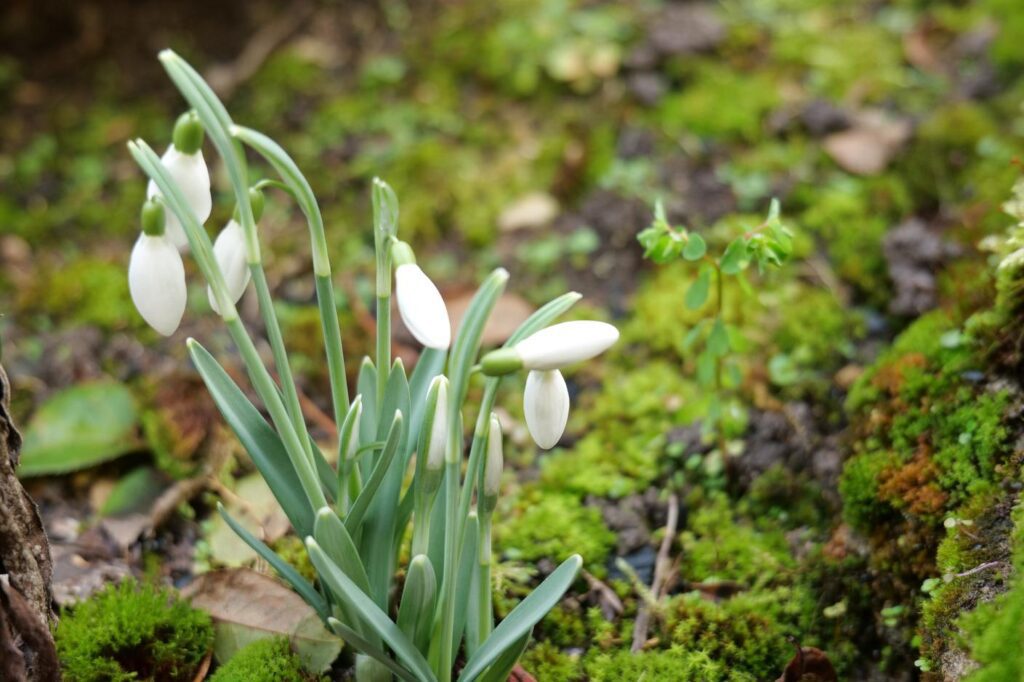