You are here: Home / storytelling / Putting things into context

People find it much easier to talk about the things they don’t want to happen or that are problematic.

And that is often also where they are stuck.

When they see a problem, that is where their mind goes to. It becomes the desire to get rid of whatever is disturbing. This is even or especially true for emotions that feel less than comfortable.

Instead of assessing the situation, they are in, people become attached to getting rid of whatever has become the problem. It’s especially true when the problem feels overwhelming.

And yet, that is where assessing the situation helps. It starts with grasping what the problem actually is. In the case of emotions, it is to let the emotion sit there for enough time to be able to name and describe it. The other part that needs to be grasped, is the context of the problem. What is the situation in general and how is the problem a part of it?

Knowing the context helps to see that some problems just exist as a natural consequence of the situation, which means that they don’t need to be solved. If anything needs to be changed then, it is the context. Thinking about emotions there are situations in which the person needs to recognize that they are there for a reason and that it is ok to feel them. It may, for example, be perfectly reasonable to be angry about an instruction and yet follow it happily because it is the right one. It makes no sense to make a problem out of something that is perfectly human.

And yes, naturally, some problems are present and yet independent from the context and thus need to be solved. That’s what the analysis of problem and context helps to see. There are situations in which people become emotional because the given situation reminds them of some other event. It’s not always easy to detect, but learning to see such a disconnect allows to put the problem where it belongs to. That is somewhere else than the situation currently analyzed.

When it is not detected, the emotion becomes the problem and transforms the perception of the situation. This is often what happens when people find it hard to describe what they seek to achieve. They may for example fear failing to describe it perfectly, assuming that it is something that they should be able to name in one go. Or they may fear to have failed if what they name as their want doesn’t create the experience they hoped for.

Letting go of that attachment to the result requires making the experience that that context allows for learning. That it doesn’t require an attachment to the result. The first fear requires understanding that describing what one wants can be a long and enjoyable journey. A journey allowing one to learn what it is that one wants. The context of the second fear is the learning that we need to feel the experience to be able to see how close it is to what we wanted. 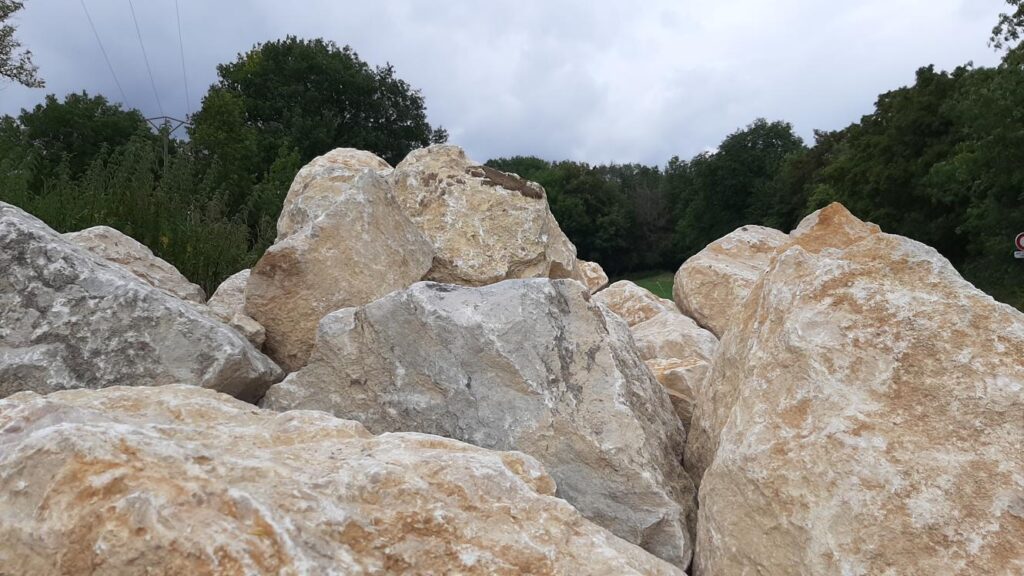