You are here: Home / relationship / Predictable

When exchanging with others we will handle our communication depending on the relationship we have with the other at that moment. The easiest way to handle the exchange is to remain at a “social level”. It carries the advantage to remain in a somewhat predictable exchange.

We’ll attune our questions and answers to what we feel to be acceptable in that relationship.

We’ll work to be as true to ourselves as we can while we’ll also be trying to be as kind as possible with the other.

In a way, one could say, that we’ll use a style which is as authentic as we dare it to be.

A more intense way to communicate goes beyond the “social level”. It becomes a moment in which we are attuned and aware of our own reactions to the situation and the feelings we experience during the exchange.

It is a challenging situation. It requires the willingness and ability to be vulnerable.

In this, vulnerable means to be ok to share an honest and open reaction to a given situation. A reaction which might be outside of the normal consensus. One which might create resistance or opposition from others in the group.

Vulnerable can also mean here our ability to sense emotions and feelings linked to our deep needs and fears as well share them even if they don’t seem to fit cultural norms.

In both cases being vulnerable is a result of our belief that reactions to what we say have to be predictable. Vulnerability is this risky feeling that the reactions will not be as predictable as those expected when behaving according to the cultural norm. Vulnerability is also the feeling that we talk about something that might let others see more of us than we want, that is our fears.

Take for example a situation in which I found myself lately. We were discussing a project and possible changes to it with friends. During this exchange, we reached a stage where we started to share judgments about experienced behavior in the group. Sharing these was risky because generosity towards each other and the care we bring to the relationship belong to the most important assets of our culture.

In a very different exchange, a friend shared that she wouldn’t be available for our next meeting and why. In the first reaction, most of us shared how her decision made sense and that we welcomed the reason for her decision. Everything seemed fine until one of us asked her if she’d be coming back to the following meetings.

This question created an exchange where feelings of uncertainty started to appear. How would the next meeting run without her? The frustration of having to miss her during the next meeting and feeling left alone with the task. A fear that she might decide never to come back.

None of these feelings had appeared while exchanging on the social or cultural level. And yet, after sharing them everyone seemed to calm down. The person who started the sharing had helped the group to prepare itself for a changed situation during the next meeting.

These seem to be small details. There aren’t. At least not if we allow ourselves to experience our emotions.

As human beings, we seek to establish a predictable environment for ourselves.  Enabling ourselves to prepare for future events and have an of what is our future is about is more important than we often realize.

It enables us to also deal with the unpredictable. 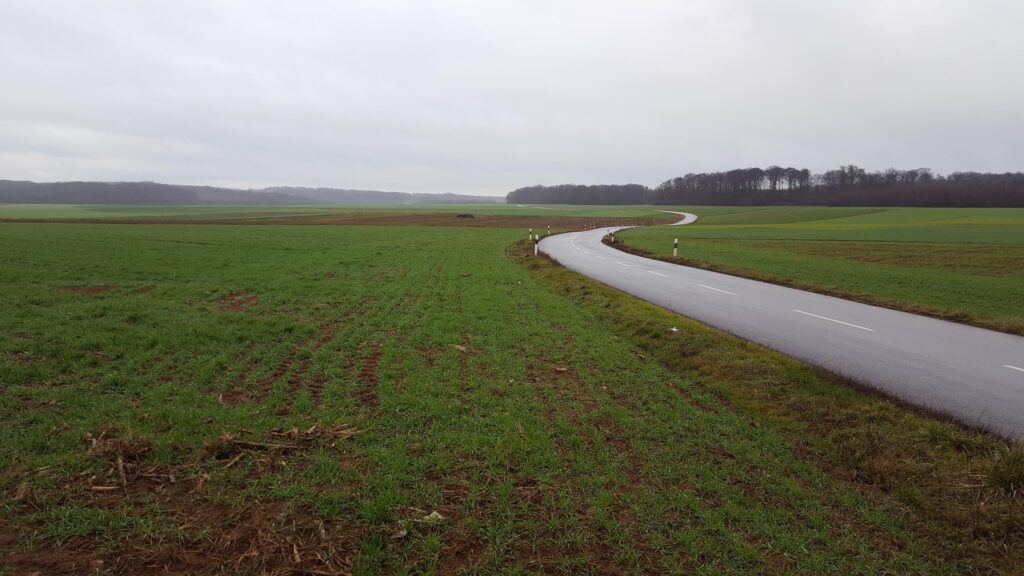