You are here: Home / leadership / Play the ball

For ball game lovers, there is a saying “play the ball, not the man”.

When playing soccer, for example, the way to win the game is to score more goals than the other party. Scoring a goal is “simple”, it only requires that the ball enters a goal. It defines the task for all the players involved to support their team in their effort to shoot the ball into their opponent’s goal.

The task is clearly linked to the ball.

It acknowledges that all those playing have the same tool to achieve their goal: the ball.

Why would one then think about changing the tool to achieve one’s goal?

How can the man become more interesting than the ball?

It happens when there is a need for shortcuts. When the only way to achieve one’s goal can’t be reached through a fair process. When achieving one’s goal can’t rely on having better skills.

When we play the ball, we stay focused on the task and leave the option to play a power game aside. It’s a way to remain respectful and acknowledge the other person’s goal.

It’s seeing the long term and using the rules to play the infinite game. 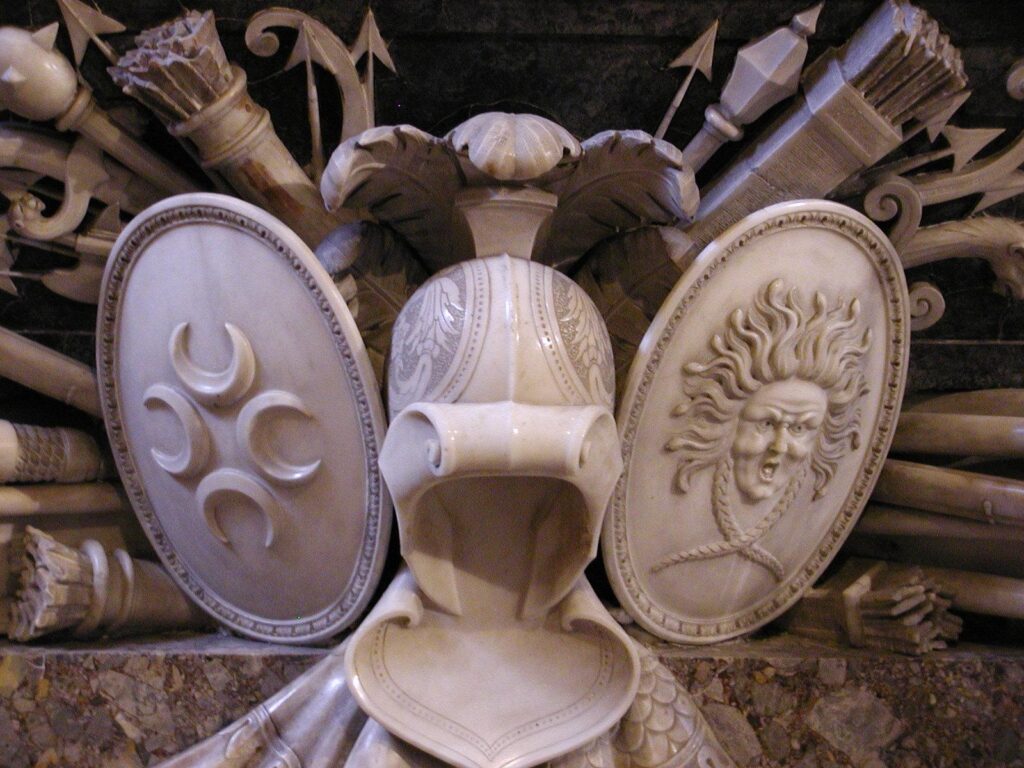