Much of the learning we do is there to help us learn to see patterns. Once we’ve learned to see them, we’ve found a way out of uncertainty as the situation has become recognizable.

The situation might still be uncomfortable, and people might still want to run away from it, but the very fact that they know that running away is better is reassuring.

A pattern that might interfere is discomfort itself. Once discomfort appears it connects people with the more archaic response to danger that has been translated into a fight or flight response.

That is when overwhelm becomes a recognizable pattern of uncertainty.

It signals that the person is subject to more information than they are used to. Having so much information is a consequence of trying to pay attention to everything that is going on. People do this in situations of uncertainty, as they are not confident about what they should do. They lack a structure they can use, a pattern they can recognize, and don’t know which of the elements they have been observing is relevant.

It’s even more exhausting when they focus on avoiding the discomfort. For example by assuming that they should be able to prioritize the information they are being stimulated with.

Adjusting to a growing speed of change also means understanding that uncertainty is ever more present.

Everyone heard that the only constant is change. However, adapting to it means finding a space where there is stability. One where one can rest and regain the energy to address the overwhelm existing outside of this space of stability.

It’s a space that is unique to everyone. And it can differ depending on the situation. 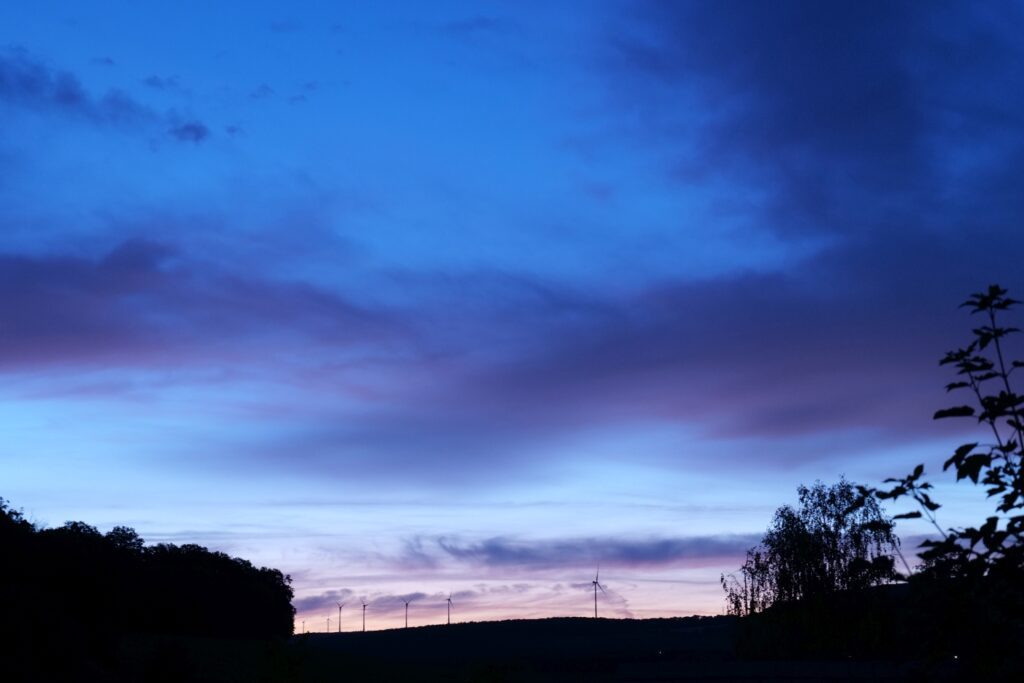