You are here: Home / decision / People are OK

It’s the idea, that with their predispositions, their being, and their possibilities to change, people are ok as they are.

And there is more to it.

People are born with a constructive approach, capable and intrinsically willing to grow and develop themselves as a person. It’s connected with a desire to live in harmony with themselves, others and nature as Claude Steiner described it.

Building on this, and without damaging influence from their environment, everyone can be described as loveable and amiable. It’s a description that focuses on the core of a person’s being. It doesn’t mean, that every behavior people show is acceptable.

What these descriptions lead to, is the way we can develop to see human beings and address them. It’s an opportunity to distinguish being and behavior.

This also allows seeing that people are equal and have equal rights. Naturally, people will display all kinds of differences, but these don’t change the way to value people or to treat them equally.

Others don’t change you.

You are the one who decides.

It makes you responsible for your decision.

Others make their own decisions.

This doesn’t prevent anyone from making bad decisions and doesn’t allow us to say that we always make the right choice. We deal with all the above in our very own way. And we balance it with our tendency to be selfish, to be “bad”, and egocentric. It very remains possible that someone will only see herself concerned by their own interest or will have a mean reaction in the so-called “right moment”.

Seeing others as OK isn’t about loving others, it’s about caring. It isn’t about letting them do whatever they want. It is about being true to them.

It is about seeing that they are making choices that are theirs. May they ask for support or not, may they seek advice or not.

And it’s not about assuming that they know everything. Your choice can still be to offer help, support, and advice.

Just don’t assume that they have to take it. 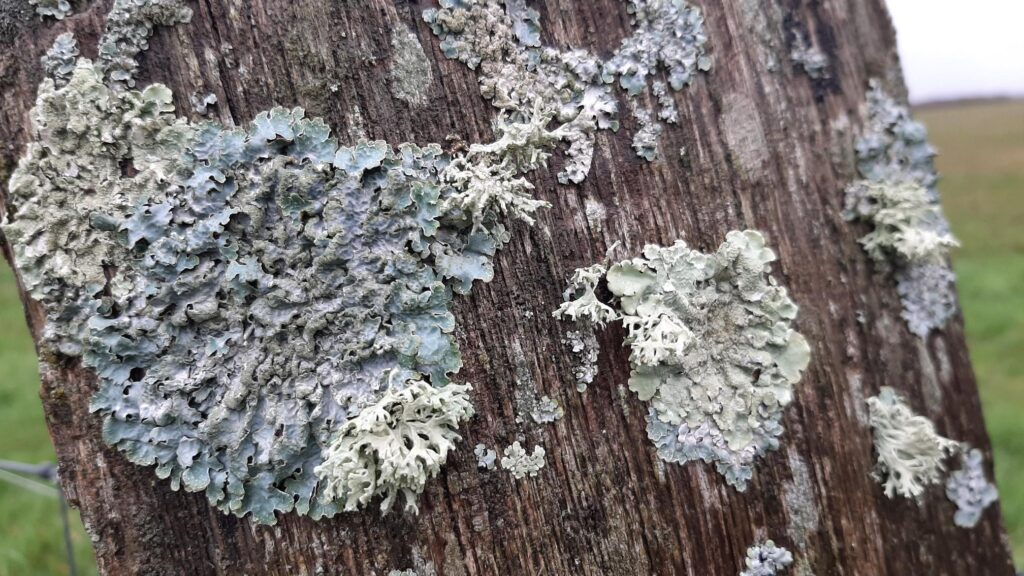