You are here: Home / leadership / Passion and reality may not always be compatible

During the last few days, I’ve been observing the dynamics in an organization I’ve once been a member of. A few days ago, one of the leaders of the organization decided to step down with a forceful message. After playing the political game for a while she had found herself in the middle of it.

When leaders engage themselves in such organizations, they do it out of passion. There is no money to earn there. The reason they invest themselves is the hope and pleasure of making a difference.

Over the last years, a shift became apparent. The emotional investment has grown. It most often outweighs the rational investment. The interesting reason behind this is the perception of power and its attractivity.

And yet, the only power available in such organizations is based on character.

The higher up one acts in the organization, the more difficult it is to exercise one’s power as the gap between the implementation and the design of the project grows. Within member organizations, it is members who choose and execute projects. Being involved in higher up hierarchical levels also means overcoming the distance between one’s position and the one of those executing projects.

Leading happens there without hierarchical power. It is up to the leader to find how he can have the desired impact. That’s where reality checking steps in. It describes the tension between competencies and passion. It is where rational investment allows measuring a possible impact, even if it often is emotions that serve to overcome the tension.

Culture also has an impact. One element of culture is the perception of how power is successfully exercised. The most common belief is that power results from the ability to achieve one’s goal as it has been announced. It misses out on the idea that power can also be exercised in a way that serves the organization. It’s also missed, that both can be compatible.

It’s not necessarily a selfish view. It is one where the person acting connects the difference they made with who they are instead of what they do. A problem here is that it disconnects leaders even more from members. It takes away the sense of being able to listen and integrate ideas that may come from membership.

This establishes a tension between character and culture. Often, it is the illusion of power that helps to overcome this tension. The organization has great potential, its structures resemble those of political parties and government, and people are applauded for their investment. In their daily life, they are used to experience power within a hierarchy where status is associated with authority. These experiences are easily confused. Thus they have the potential to establish an illusion of power in the organization that can easily be taken for reality.

When things work smoothly, nothing will happen. People in the organization will be satisfied and do great work.

However, when the organization transforms its structures or shifts the way the vision is enacted, problems start to appear. The culture of the organization will not adapt fast enough especially if the shift and its impact is not entirely visible to the actors.

That’s when the desire for power may be seen as a means to achieve the desired results, slowly corrupting the actor who puts the power over purpose.

It’s also where character is being revealed. If the actor experiences the many daily setbacks as threatening his sense of achievement, character will transform his response to them. 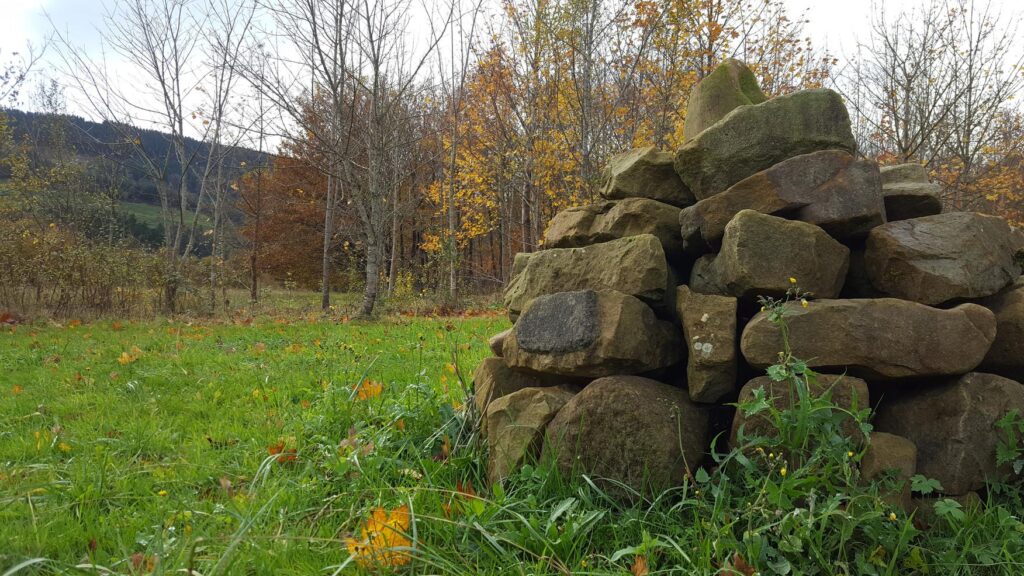