The need for order and structure

Among the elementary needs, we have as humans are the ones for order and structure. Succeeding to satisfy them gives us a sense of control.

As much as we might like surprises, the uncertainty found in our day to day makes events unpredictable and leads to some anxiety. We’ve learned to live with it. More or less.

Organizing our environment in such a way that there is order, means to have things at a place at which we’ll find them again. It also means to be able to detect what the roles of those people are we meet in diverse places. Being able to find our way using the normal route contributes to our sense of order. Being able to use a new tool as it works in a similar manner as the last one is also based on the notion of order.

Structure helps us recognize patterns and localize ourselves in time and space. We, for example,  have numerous ways to organize our day in a specific order. A widely known structure for a day is: Getting up, having breakfast, heading over to work, having lunch, continuing to work until the evening, coming home, having dinner, going to bed.

The thing is, it’s not sufficient to experience it as useful or fulfilling. Even with an existing structure, the transition from one element to the other isn’t automatically fluid. Order doesn’t happen by itself.

Both need our engagement to happen.

Engagement happens as a result of sense, a sense we acknowledge and accept for ourselves.

The sense it has doesn’t need to be known from the beginning on, it can also emerge and make the action important to us. When we start off knowing the sense, it usually serves a goal. It is something we want to achieve through the engagement or a principle we want to live up to due to our values.

Routines and rituals assist us in creating this engagement.

Both are a kind of habit we have developed.

Distinguishing routines and rituals isn’t easy as they often will be interlinked. A routine might contain a ritual and a ritual might seem like a routine. A distinction between both can be described as follows: Routines are instrumental and goal oriented. Rituals include non-instrumental elements.

A routine, for example, are the checks which are performed before an airplane may take off. This routine is there to make sure that the airplane satisfies the necessary requirement for a safe flight. Another routine is the warm up a sportsman will do prior to engage in a competition or training for example.

Doing research investigating rituals and their ability to improve performance by decreasing anxiety a group of researchers defined three criteria to describe rituals:

A ritual will be something the person does without being instrumental. It can be to say a prayer prior to the competition just as well as always including a specific way to do one of the warm-up exercises.

Taking myself, making my bed has become a ritual in my morning routine. After listening to the 2014 commencement speech Navy SEAL commander Admiral William H. McRaven gave to students at the University of Texas I took up this habit. I might not do my bed as perfectly as Navy Seals. But the idea that this small action in the morning will serve me in the evening is one I adhere to. I find myself reminded that there was at least one successful task I achieved during the day. Learning this idea was an aha moment for me. The Navy Seals aren’t the only ones adhering to this idea, Tim Ferriss, for example, learned it from a monk in India.

Rituals and routines help create transition elements from one activity to another. This makes boundaries between them visible. This helps to make structure and order visible. Seeing these boundaries helps us to calm down. A sense of control comes up with predictable elements in our days which are within our influence.

Rituals and Routines allow to connect us with sense, order, structure, and goals. As they become interconnected they help to create a system in which we end up using small steps to change our life. 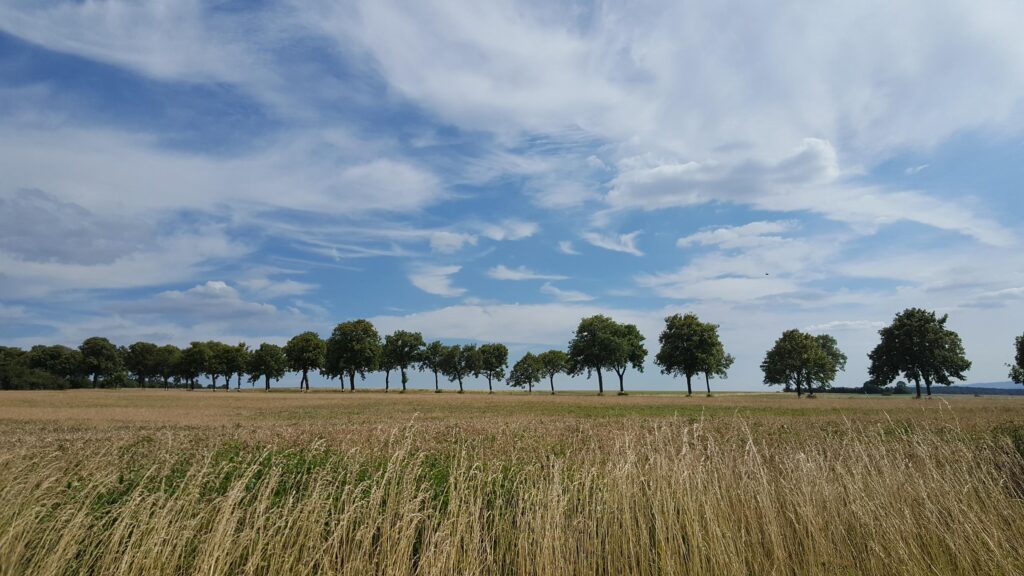 PrevPreviousLooking after each other
NextI could do moreNext