You are here: Home / relationship / Nature and Happiness

One could assume that nature organizes things perfectly for human beings.

And probably it does. That is, according to the laws of nature. And these will focus on the survival of the species.

In a group, this is best guaranteed through criteria perceived as being successful by the group. That is, having more power, money, or fame than others in the group.

However, as people strive to gain either of these, the pleasure of gaining them turns out to be short-lived. The moments of pleasure follow one another without creating a sense of happiness. Gaining more fame, money, or power results in a new status quo. Human beings adapt easily to a given state, it’s their nature. The achieved state brings pleasure for a short while until it feels normal and soon brings back a sense of not enough. The starting point of a renewed quest for more. At the same time, this quest may also align with the fear of losing the achieved contributing to pushing the quest for more ahead. It becomes a quest that has no end.

That’s how nature makes sure individuals keep attending to the obligation to survive.

There are many definitions of happiness. But in general, it is described as a state of well-being that is aligned with a sense of meaning and deep contentment. Happiness isn’t an emotion as they are temporary by nature. Instead, happiness is a state and perception of living a good life.

Happiness doesn’t deny the need for survival but assumes that it has been attended for. 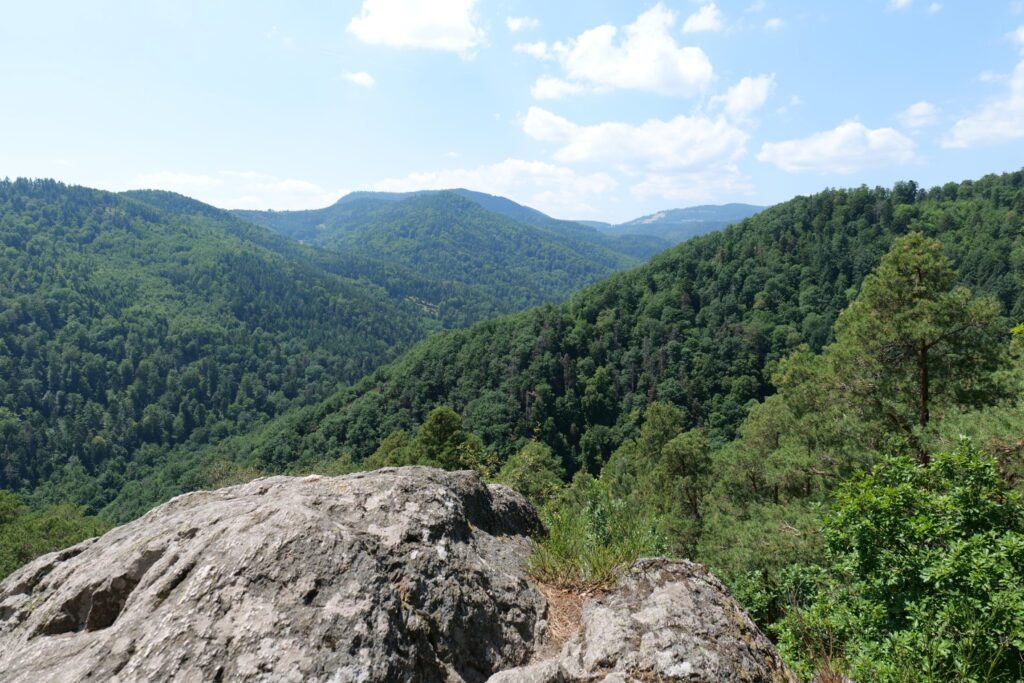