You are here: Home / leadership / Making a shift

Isaac had asked me to review his website. He had shown me a draft some weeks ago and was now at a stage where he wanted to check with me if he was on course. Isaac and I had already been working together for more than a year, reviewing his positioning, reorganizing his approach, and shaping his strategy. It all showed on his website.

I asked him how he felt about his new website. He shared and described the changes he had gone through, how this website showed a more authentic voice, a message closer to his heart and work, and his relationship with his customers.

It was true and worth celebrating.

We dwelled on, this time with me sharing how I could see that he had liberated himself. How he looked at ease in his position, knowing that there would be enough people appreciating his message while acknowledging that his choice wouldn’t please everyone. A position giving him space to let go of the many layers he had added to his previous descriptions, seeking to satisfy a variety of audiences, muddling his message.

It was a day to celebrate the change he had made.

Taking the time for a rest at this stage of the process served him to look back and to look around to see the place he had reached. Giving him the time to appreciate his achievement meant to let him feel the change in himself, through his eyes, through my eyes.

It was time serving him to integrate the shift he had made. It was there to help him settle in his new position.

It’s uncomfortable to change. And new positions always include enough discomfort to want to jump back into the old comfort. That’s if we don’t take the time to feel at home in the new position.

it’s important to do so as there is always a next leap ahead. 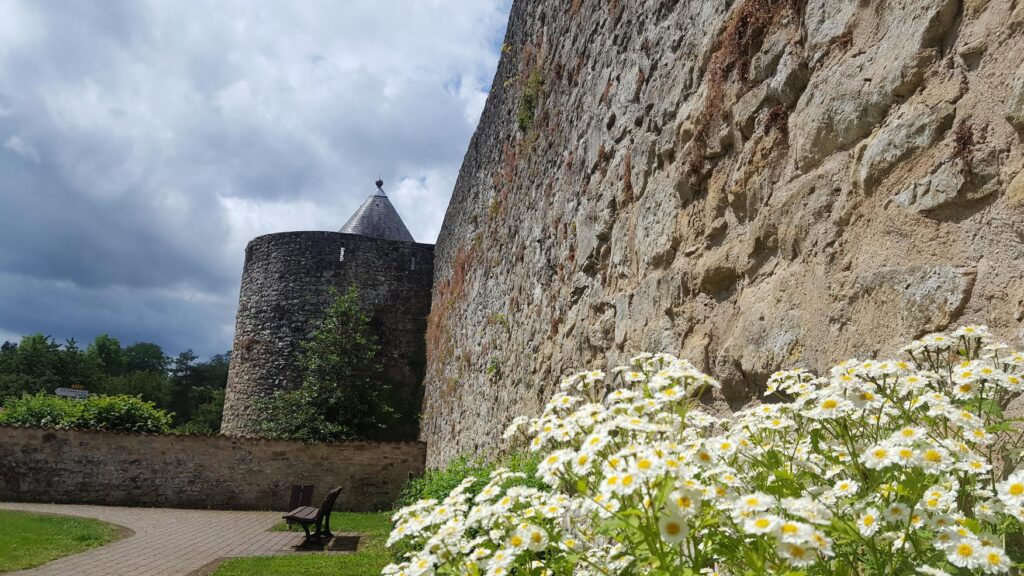