Most organizations put control at the center of their value system.

It might be linked to the industrial revolution creating the assumption that it is sufficient to tell people exactly what to do to reach organizational goals. It might also be linked to our family systems in which parents are responsible for bringing up their children, leading to parents having the need and possibility to establish constraints as well as name the rules of the game.

Control thus became the means to feel more certain in one’s ability to reach defined goals. There rarely is a question of whether effectiveness or good organizational performance benefit from control.

Based on the belief that control is the way to go, organizations found another reason to put it at the center of their value system. Organizations understood that control can serve as a reward when money doesn’t fulfill that role anymore. The reward system then establishes itself around the amount of control, responsibility, and authority an individual has.

Losing control then easily becomes the most important fear an individual will experience when seeking to fulfill his role.

It’s an open door for irrationality in the leadership equation. 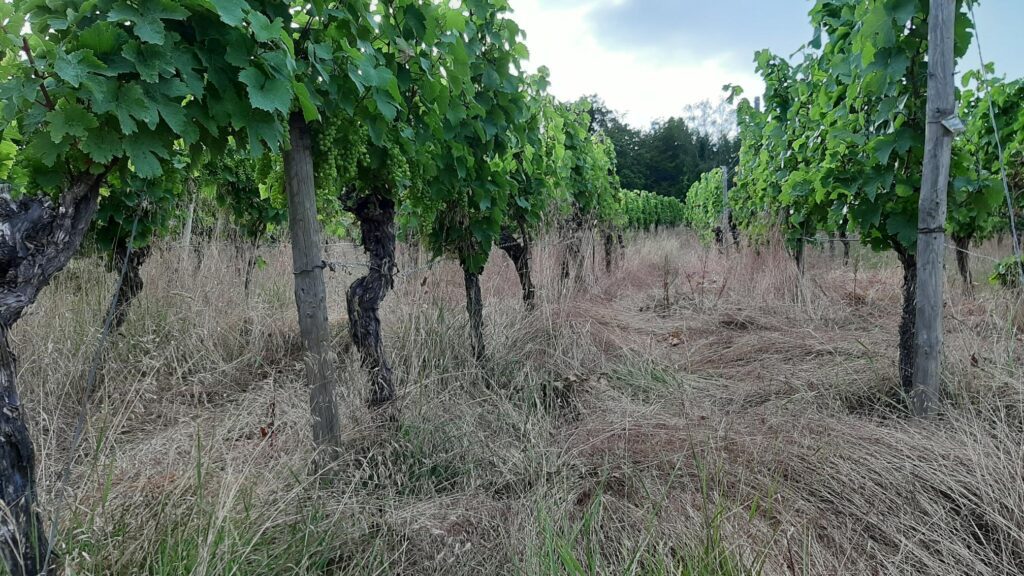