When attending to linear thinking, people will search for a root cause of a problem. They’ll search for who has been causing the problem and will want to find the culprit.

While it does make sense to attend to unwanted behavior and act upon it, it is short-sighted to also assume that by calling out behavior one has been able to nail the root cause of a problem.

Such a system operates through the relationships of those involved. And it develops a character, shape, and set of rules transcending any of the individuals who contributed energy to its existence. Thus, new interactions all result from previous interactions within or on the existing system.

Taking this perspective acknowledges a shared responsibility of all those involved. It thus makes it possible for those within the system to follow the existing rules while trusting that problems resulting from their action will not be reprimanded. That is when the action stayed within the given rules and principles the system is built upon. 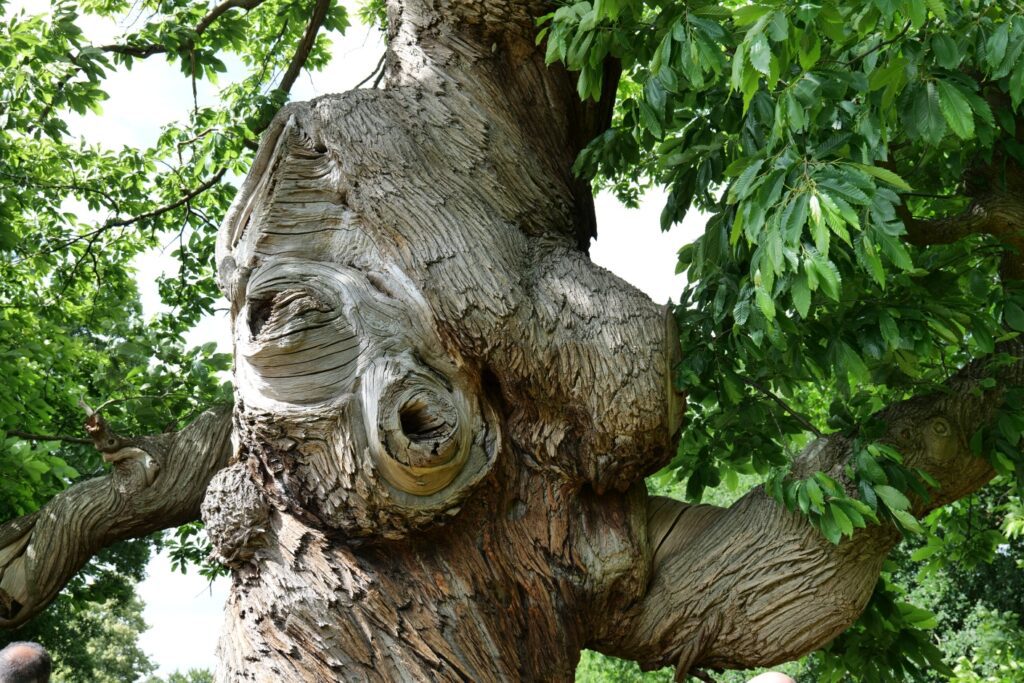