You are here: Home / leadership / Knowing the challenges

When trying to achieve a goal, mission, or vision a leader can choose to do it building on the idea to achieve something positive. It is leadership borne out of the idea to create something.

What such an approach misses is an enemy. That is someone to compete with or against. History shows us how much more often people have been fighting against others in contrast to following someone desiring to create something new.

However, the leaders who impress us most remain those who have been able to establish a vision people bought in. It is not by chance that this is a period in time where people remind us of leaders like John F. Kennedy who was able to reinject hope and confidence into a nation.

However, no project nor vision comes into being without having to face enemies.

The challenge is to know where they will most often be. While they can change along the way, the ones hardest to deal with are the ones within the community, the ones on the inside.

They are the skeptic as much as those who fear that success is not allowed.

Where one is and what one has, may be an achievement and may be a reason to seek to keep it. These achievements often make the risk to achieve what one set out to do even riskier. And they make it challenging to find a way beyond social expectations to keep things as they are.

It may be a reason why racism often leads to fights against others instead of seeking ways that allow moving beyond racism together.

It’s not that it can’t be done, it’s that it’s hard to stick to believing in one’s own potential despite what one has been told. 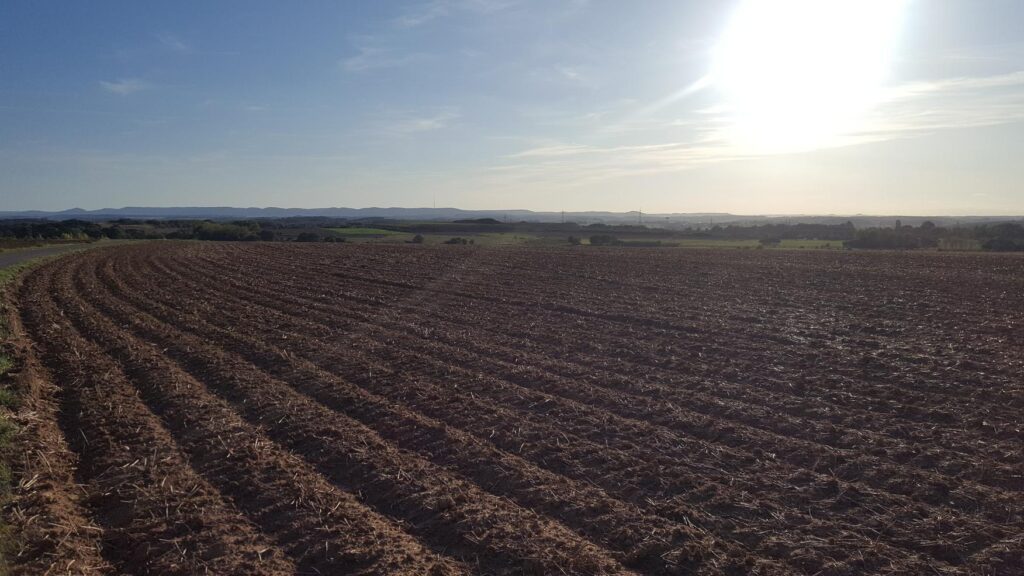