The most natural hope when starting a project is that it will happen according to the playbook. A straightforward process building on an idea and leading to the desired result.

It hardly ever is.

Count on surprises popping up.

Most projects involve some kind of transformational change. This means that it inevitably affects a person or an organization where it has blind spots. Going out of one’s usual way comes along with investigating avoided territory.

It is easy to take a rational view on things and assume that a leader who learns about a territory that is being avoided would immediately want to know more about it.

That’s forgetting that the territory has been avoided for a reason. It means that a fear is associated with going there. Neither the leader nor the team will feel comfortable to go there, they integrated the fear by transforming it into a habit. Knowing this group dynamic, overcoming it requires a hope for discoveries that is appealing enough to let go of the fears to get started.

Nothing will move without that decision.

It’s only once the courage to go there has been built that it will become possible to do the work. It’s when the first milestone has been reached. It’s the moment both agreed to do the work.

Reaching that milestone opens the door into a new space, one that wasn’t visible before. Entering that space changes the task. Where the first step had been to find an incentive to get moving and go around the fear, the second step is about getting used to the fear of being in a space that had been avoided until then.

It’s a period in time that is about dealing with the fear as it is being experienced. The task that unfolds there is to find ways to contain the experience long enough to become able to see surroundings and to become willing to stay in that space. It similar to stepping out of the light to enter a dark place. It takes a while to be able to see something and feel safe enough to continue into the dark.

It’s a new milestone. One that uncovers unchartered territory.

The task changes from dealing with the emotions to discovering the work at hand as it unfolds.

Change is an evolutionary process. One in which the next step rarely is known well enough to plan it out. It can be assessed and prepared. And yet, when it is there it presents too much new information to be able to stay with the plan.

So in fact, it’s only now that the work can be addressed.

At least the one you thought you were asked to do.

You’ll discover it while on the way. 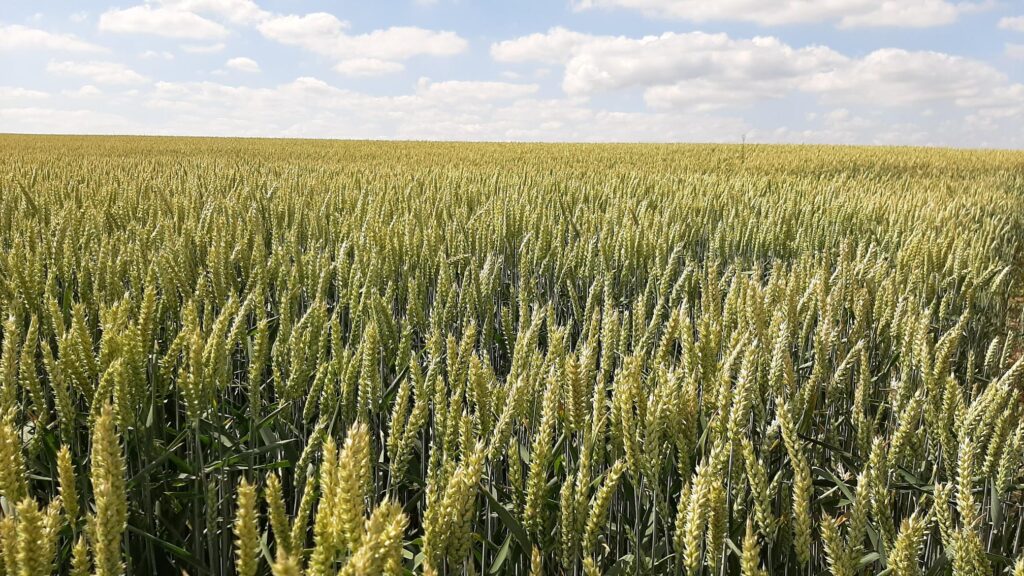