You are here: Home / leadership / Insights from the GOST framework

Recently Andy, a friend and trusted colleague of mine, was reminding me of the GOST framework. When it comes to dealing with goals, it is his go-to model. We had already been discussing the model a few times. But now he was providing even more details through a webinar. It allowed me to learn more about Andy’s way to apply the model and see beyond some of its challenges.

I’ve frequently seen how much of a headache it can be to sort out goals, strategies, objectives, and tactics. When starting to set a goal and find how to describe it, it quickly becomes confusing. Part of that is practice. But as every idea is new, transforming the image one has in mind into a goal described with words easily feels like missing out a bit. Not to forget that making it visible to others opens up space for critique and doubt. What if the goal is not realistic enough, not challenging enough, or way too big?

One of the useful strategies Andy recommended here was to involve others in defining goals. It allows gaining more clarity on the goal itself by taking the time to discuss it. And it allows getting a sense of how engaged the team may become.

Goals being the starting point of the GOST model they require a lot of attention. To describe it, it regularly requires to cycle a few times until it becomes clear enough. Goals are there to describe the high-level outcome one wishes to create. They are the task people will use as their orientation whenever they need to adjust. The metaphor Andy used in the webinar was a hike. Reaching the peak of the mountain made up for the goal, while objectives could be seen in the daily milestones to be reached on the way to the peak.

The power of the model comes in with the system it creates.

It is a combination of what is to be achieved (goals and objectives) with how it is to be achieved (strategies and tactics). At the same time, the framework also keeps the high-level view in balance with the detail level view. While doing the work, it is keeping this balance in mind that eases adjusting to the learnings while moving on to reach the “peak of the mountain”.

Elaborating the goal with its strategy, objectives, and tactics also becomes a basic element allowing to visualize a goal for the team. That’s because it establishes a narrative, one which gives an image as well its main details. It’s a leadership tool, one that helps to tell the story of how they will reach the goal and why.

Another reason I’ve found useful with this model is that the combination of goal, strategy, objectives, and tactics allows establishing a relationship between them.

There often is confusion around these elements asking which one is what. That’s where having a relationship between them transforms them into a goal, a strategy, an objective, or a tactic.

It doesn’t reduce the need to be clear on either of the four. But it eases the selection. One that is needed because almost any goal can be split up into objectives and any strategy can consist of multiple tactics. But also because the way they are described can transform what is to be reached (goal or objective) into how it is reached (strategy or tactic).

The relationship between goal, strategy, objectives, and tactics is built along the hierarchy of high level vs. detail level they are in. It is completed through the way they are described, that is as a what or as a how. 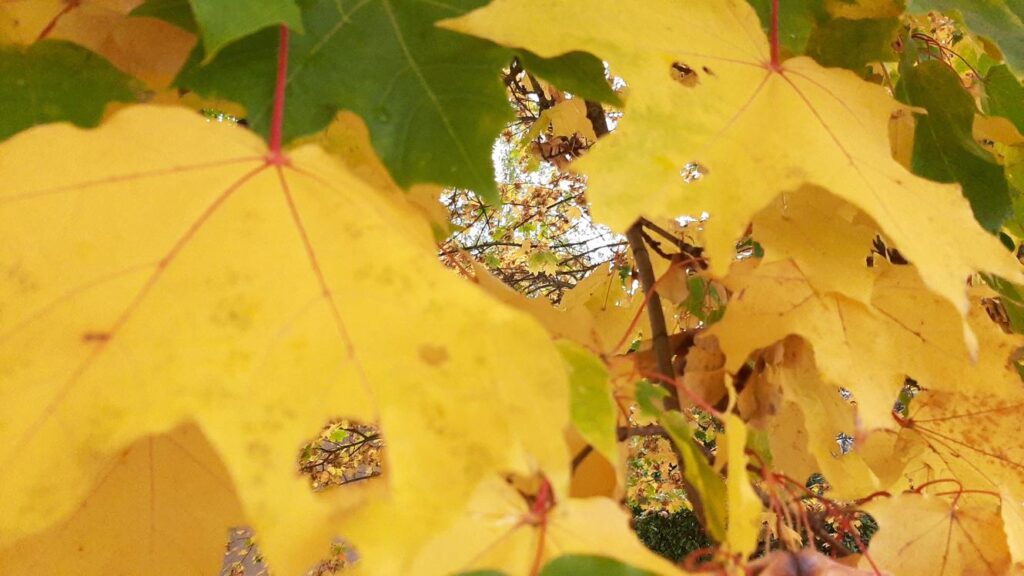