You are here: Home / decision / The impact of one

The internet gave us a voice we never had before. It’s a voice that caries anywhere and all over.

It doesn’t change our responsibility, it makes it more visible and multiplies it to many more.

We all, occasionally, have an outburst when others do things we dislike. It’s heard by those around us, some will chime in, some will disagree. And then it fades away. Unless someone takes it up and reacts to it, for better or worse.

Sharing that same outburst on the internet leads to greater visibility. It’s what we expect and look for as we seek to have an impact. But is it what we need for our emotional reactions?

Is it worth it to pick up such reactions and make news out of them?

As the story goes, a news anchorman shares a statement and earns reactions. Taking these reactions, media made news out of the negative ones.

It makes justice a rare species.

We all have a choice. 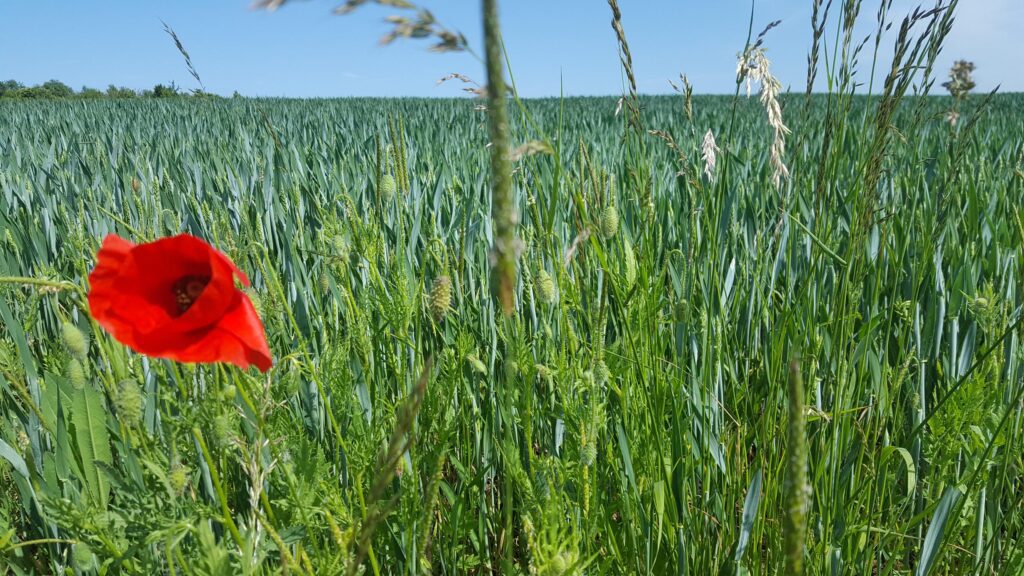