You are here: Home / decision / No imagination?

“I have no imagination” is a sentence which starts to appear, when children are asked to actively use their imagination.

Children have a lot of imagination. The ideas they develop when it comes to playing or inventing excuses usually will be more impressive than fireworks.

Why “no imagination” then?

I noticed two major causes: lack of practice and fear.

Sharing imagination or ideas makes people vulnerable. There are risks attached to it. Imagination is something we haven’t seen elsewhere. We don’t know how others will react to it, if it is something everyone knows, if it is acceptable to others and if they react to it in the same way we did.

An interesting aspect about our skills is how practice reinforces our ability to use them. At the same time giving priority to some tasks pushes other skills in the background. I’ve experienced this with my language skills. I grew up only speaking French and switched to only speaking German at around 10. Along the years I noticed how through lack of practice my French started to disappear. As an adult, I had to work hard to learn the vocabulary I needed as an adult and to come back to a feeling of being fluent speaking and writing it.

Imagination makes no exception. We only stay fluent with our imagination if we continue to use it regularly. To make use of it as adults, we need to learn how to align the richness of our imagination as children with the richness in vocabulary and formulation we are learning as we grow up. 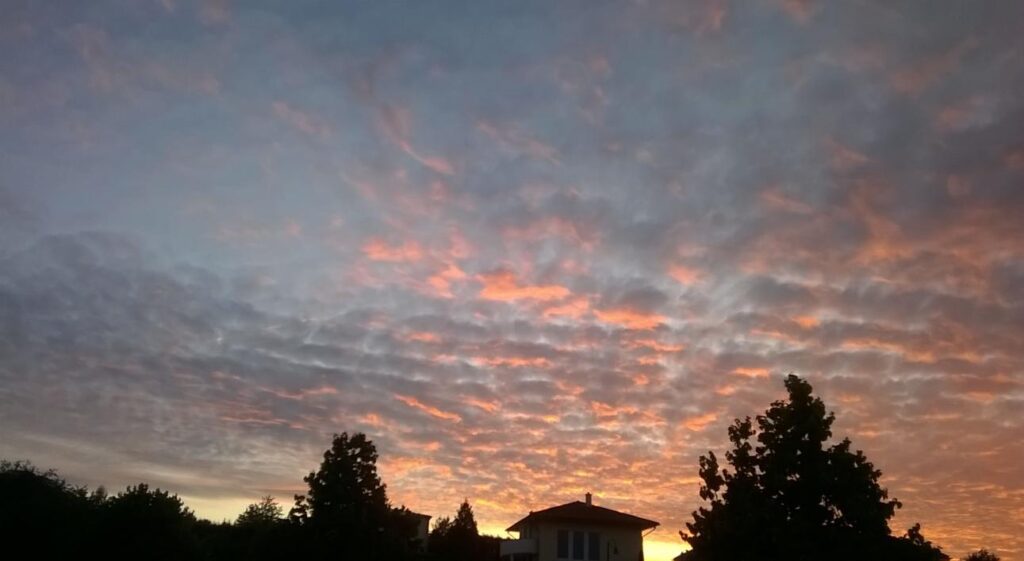