The ability to laugh together is one that helps teams to grow together. It’s a moment during which they share an emotion and experience themselves as one.

Enabling such a situation requires to see and share something humorous. It loses its power the fewer people can join into the experience. But that is a factor people often underestimate. For them, the appearance of laughing is a sufficient sign of successful usage of humor.

That’s where the usage of irony, sarcasm, and cynicism in a team may be misunderstood as humor.

A way I often use to describe irony is that everyone but one person will laugh. Sarcasm then would be that there is at least one person that laughs. Usually, it’s the person sharing the sarcasm. cynicism then becomes the situation where it may seem funny but the laugh remains stuck.

The problem that results from using irony, sarcasm, or cynicism is that they spread and in doing so transform the atmosphere. It reduces the team’s ability to do constructive work.

There are a few reasons for that, but the most important is that it creates shame in the target. Depending on how they process shame, people will either retract or search for ways to get even. Both behaviors reducing the effort on the work being done.

Once the leader allows irony, sarcasm, or cynicism or even uses it himself, he opened the door to have it spread. All three of them create a kick for the person using it, for them, it’s a moment of having power over others. Once it is allowed, people will seek these moments. Using it adds to reducing the ability to do constructive work.

When power over others and shame enter a team, there is much less sense of safety available in the team. It leads to a loss of trust. The resulting anxiety will easily remove most of the available creativity as creativity is only available in safe spaces.

But why use irony, sarcasm, or cynicism in the first place? It feels like an antidote to the sense of powerlessness people are experiencing at different degrees. Sometimes it’s due to the situation they are in, but even more so it is due to their cumulated experiences. Deceptions and frustrations that haunt them and which they have not processed. Emotional work matters. 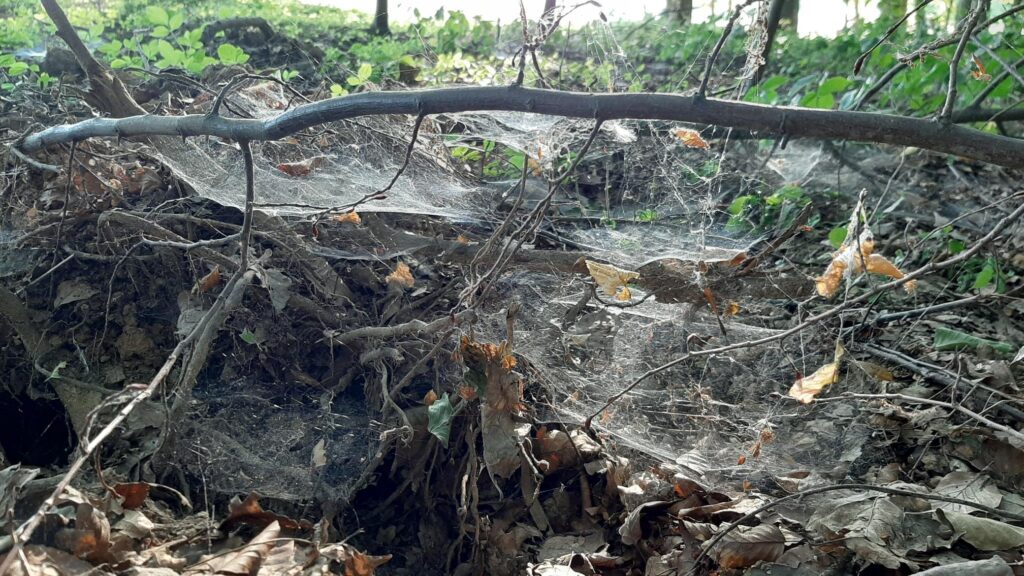