You are here: Home / perception / Be grateful

At lunch, a friend shared how her relationship at work had changed over the last 2 years. Where she was thinking about running away from that job then, she now has become curious about the opportunities she may have there.

At the time she was bored, the work she was doing felt like automatism and lacked challenges. It felt as if there were limits to what she was allowed to do. Things inside were boring, things outside of these limits were interesting. Being in this position affected how she saw herself, her opportunities and how she reacted to others. The sense of not being able to contribute according to what she felt herself able to do frustrated her and made her angry.

A bit more than 2 years ago she stepped up and decided to take up a challenge outside of her job. She decided to do it with all her energy and using all the opportunities. It meant to regularly step out of her comfort zone. It created room for her to breathe. She saw herself go beyond limits, be welcome there and succeed.

It calmed her down. She continued to do her work with all her professionalism but it wasn’t the highest priority anymore.

She focused on being at her best.

It transformed the way she appeared at work. She now started to set limits for others, describing what her work was and wasn’t. In doing so she remained polite while showing more self-confidence. Her out of work challenge helping her in doing so.

This change in posture started to transform how she was perceived at work. Her hierarchy started to calm down too. The self-assurance my friend was showing reassured her hierarchy. Her out of work challenge impressing them at the same time.

Experiencing these reactions my friend calmed down even more. Her anger started to shift into curiosity.

It was a gradual change, one that takes time to realize. It’s based on shifting emotions, a changing feeling of security and ability to impact.

As such changes are hardly perceptible if we don’t pay attention to our inner world and emotions we search for logical explanations.

For my friend, it was the idea to remain grateful towards others. Along her journey, she started to share how she was feeling while always recognizing the other person’s competence. Seeing her own strategy of sharing a sense of gratefulness gave her an explanation as to how she changed her relationships at work.

Looking back, she saw something different: a shift of emotions she sensed between her hierarchy and herself. Paying attention to it, she now can work on opening new doors together with her hierarchy. 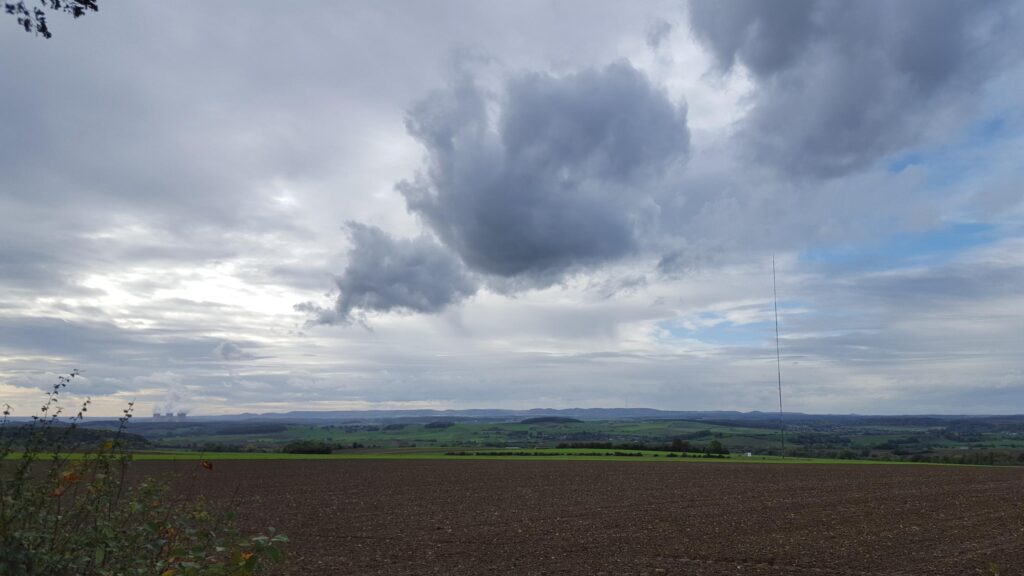