You are here: Home / leadership / Fitting in

“The best leaders take few liberties and give lots of freedom. The worst ones do the opposite of that.” – Gianpiero Petriglieri.

Freedom is the space every community provides us with. It’s the aggregate benefits and protections provided by that community. It’s our ability to be free to enjoy political, social, and civil liberties.

It’s up to every community to define how large they are. And it easily becomes a test of leadership to keep them as many as possible.

It’s a question of dealing with the availability of resources and setting up regulations that remain widely followed. Once the community doesn’t believe that they are sufficiently followed, the normal outcry will be to add regulations and restrictions.

At the same time, the community will also seek to use the situation as best as they can. Some in a quest for personal benefits and others trying to enforce the rules they perceive. Both leading to social pressure and tension.

While freedom and liberty will often be used interchangeably, they still mean something different even if their meaning evolved over the centuries.

Liberty is the idea of being unencumbered. It’s building on the individual’s sense of freedom to act and behave according to their will while taking responsibility for their actions and behaviors. It involves the ability to not being influenced by social restrictions and taboos.

Seen from the leadership perspective it is the courage of creating a large enough space within which individuals can act without a sense of urgency to restrict individual actions. 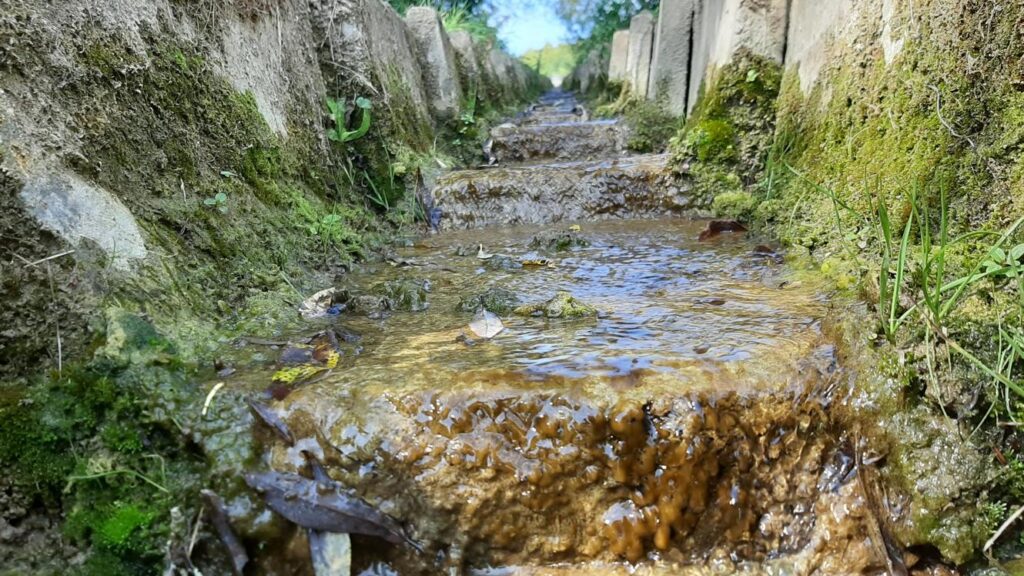