You are here: Home / relationship / Different facets to the same thing

In a recent post, Rohan shared the idea that there are different ways of saying the same thing. He linked this with the fact that important concepts have been described in many ways. The logical consequence he drew was that as they are the same thing it is ok to decide for one way. Once it is chosen we can continuously use that way to apply and gain a better understanding of the concept. It’s a way to learn something in depth.

I then read Susan David’s newsletter. She pointed out how mindfulness has become such a buzzword that it has become confusing. To ease the access to mindfulness for her readers she used its opposite: mindlessness.

The connection between both ideas came today. Seth shared a reflection on the difference between memorization and learning.

Once the basics of a concept are understood we can expand our understanding in two dimensions.

There is the experience dimension that allows gaining an intuitive and practical grasp of a concept. And there is the intellectual dimension that occurs through engaging in the theory and by learning how other concepts relate to it. The later helps to develop something like a language for the different facets of the concept we are learning to see.

The language we develop allows us to connect the dots between different concepts. 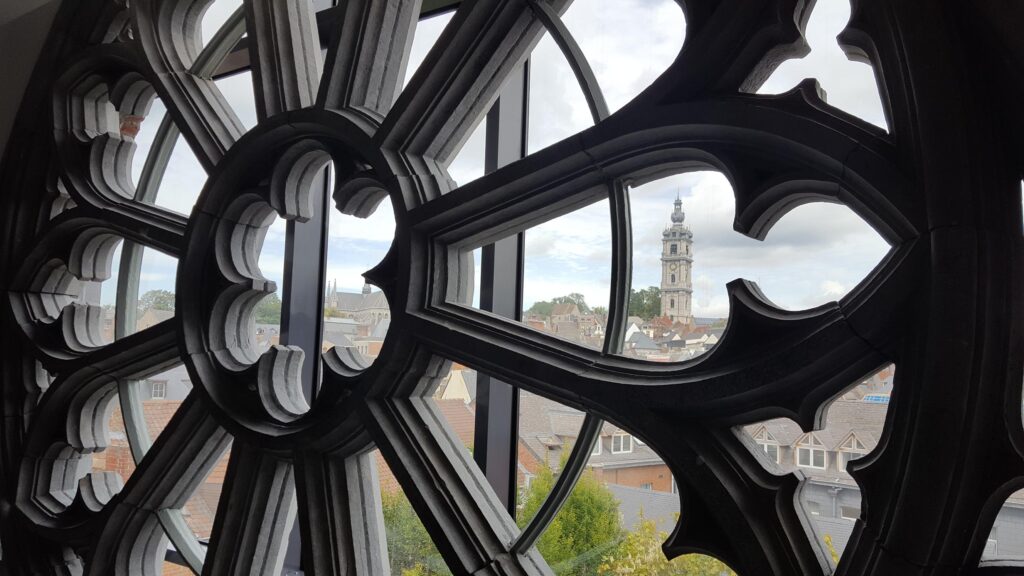