You are here: Home / leadership / Changing the focus

In a team meeting, Eddy was complaining. His client had changed his mind, and Eddy was frustrated. He had assumed, that the plan he had worked upon would work out as planned. Naturally, he was aware of the fact, that plans never happen exactly as expected. But that was yesterday. Today was the day it happened. The team had been listening to the story Eddy was sharing and was ready to support him in blaming the client.

Joe was silently listening. He knew how much effort Eddy had put in preparing the project and understood how frustrated he was. He also knew how that particular client had the habit of changing plans. But seeing how the team was engaged in the conversation it was the team that was worrying him. They were taking Eddy’s frustration on board. He didn’t mind Eddy or anyone becoming emotional, but he could see, that they were opting for the frustration instead of the disappointment. They were moving away from attending to their disappointment by focusing on the frustration with the client. By focusing on the client, they were focusing on a decision that was beyond their control and keeping the team in a sense of helplessness.

He decided to lean into the situation and explore how Eddy related to the given situation. Did he perceive his reaction? Could he disconnect himself and his work from the decision the client had made? Where was he locating the responsibility for that decision? What was the problem the team and he were battling with?

Accepting that decisions happen is one thing. Seeing how affected someone is by a given decision is another thing. It is possible that the first is only rational and the other only emotional, either of which could describe how Eddy and the team were relating to the decision.

Joe wanted to help them connect both by assisting them, in a first step, to see that they were affected. It is only then, that he could invite them to reflect on how they were impacted as individuals. The conversation didn’t need to be a broad one, it was sufficient to interrupt the group dynamic and create some space for the individuals to disconnect from it. 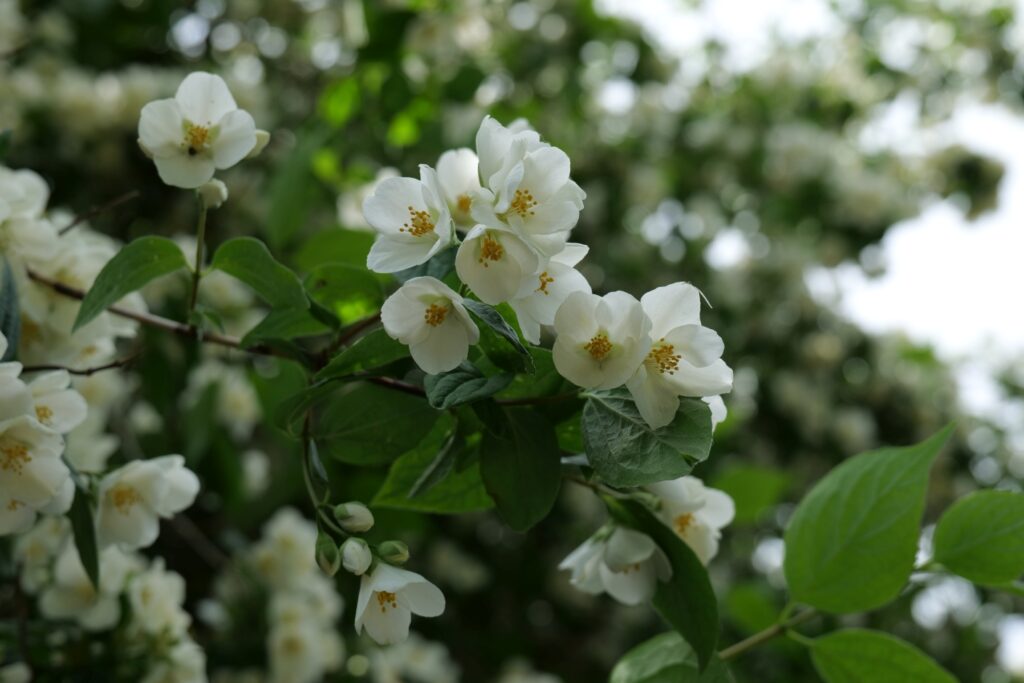