You are here: Home / leadership / Bringing happiness to work

Jenn Lim is the CEO of Delivering Happiness a consulting company that is seeking to deliver happiness in organizations and finding ways to make it practical and tactical. In a conversation with Arthur C. Brooks, they discussed how to find the secret to meaningful work.

Enjoying the work one does and being happy to do this work is a sign of having solved the riddle and found a way to do meaningful work.

While there is a need for extrinsic contributions helping to make the work one does enjoyable, Lim is more focused on enabling the intrinsic aspects of happiness.

Even if one can opt for happiness, it doesn’t simply happen. Happiness needs to be cultivated. In her approach, Lim describes 4 levers of happiness people look for. They are a sense of autonomy, a sense of control, a sense of progress, and a sense of connection.

The sense of autonomy is there for people to experience that they can act on their own instead of having to only follow rules. The processes they follow serve as guidance allowing them to do their best work.

The sense of control involves an understanding of one’s freedom and the way the organization is one in which this given freedom can be exercised. It’s a freedom that isn’t constantly changing to the whim of others, it remains clear and present.

Having a sense of progress allows knowing that one is learning and growing in all aspects of life, not only workwise.

Connection goes beyond being connected, it means feeling a sense of connection and belonging. As Lim describes it, it’s more than having the sense of being allowed to dance and being invited to dance. But also, being able to dance however one wants to dance and experience oneself as being accepted for that. And it means having a turn at being the DJ.

Much of this has been described in the past with the efforts to motivate people, recognize them and their work, etc. However, making it happen requires consistency and the desire to walk the talk in integrating these levers into the organizational culture.

And it’s hidden in many small details.

I remember for example how confusing it was in my first job to be told that while I was earning money for the company by being outsourced the company didn’t like it to send us there. We were outsourced because the client had asked for it, at the same time it meant finding ways to persuade people to let themselves be outsourced. There was also a fear in the organization that there could be some perceived injustice in the treatment of individuals. Instead of seeking ways to solve the ambiguity, it was simply handed on to us. A consequence for me was that it made it more difficult to experience connection as well as a sense of control within the organization. 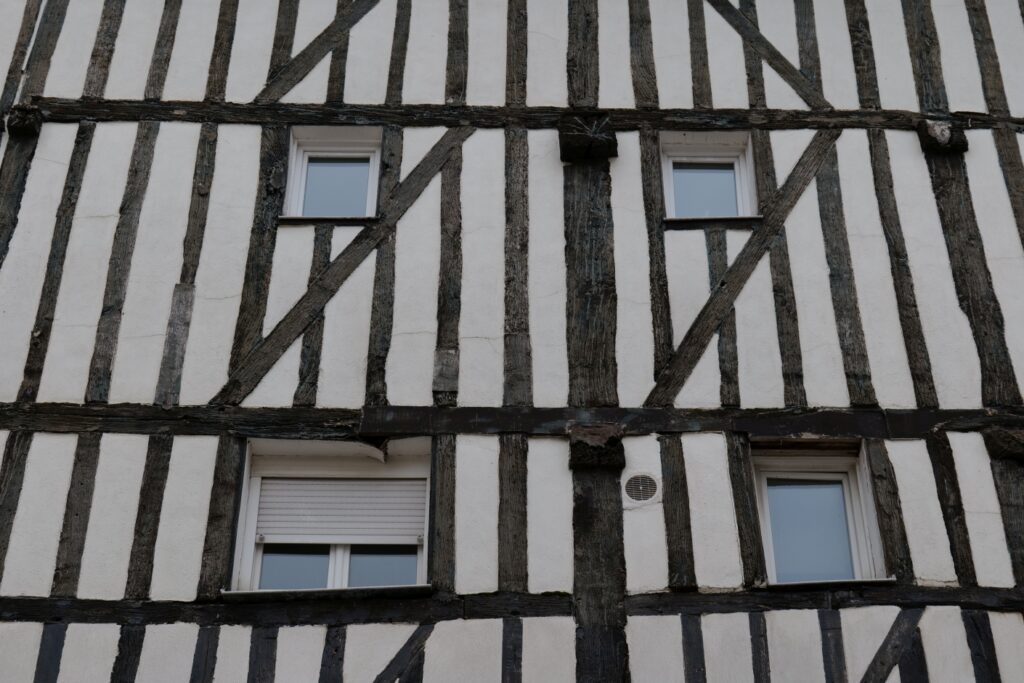