You are here: Home / relationship / Belonging and power

Human beings are wired to function in groups.

They want to be in a group and fear being rejected from that group.

The tension between what it is they want and what they fear meant that groups developed natural mechanisms to regulate how people can invest in belonging to a group.

Culture and all the norms that result from culture are the guidelines telling individual members how belonging is shown. That is how they can tell others that they belong and want to belong. Wearing the branded t-shirt, highlighting, and celebrating the passages into and out of the group, attending the meetings one is invited to, or taking the time to talk with others about being part of the group are just some of the ways group members use to experience the relationship and thus have a sense of belonging.

However, all these norms are also a testing ground.

Questions that arise on this ground are how well the norms are followed, how they can be disrupted or tested, or which ones can one disagree with. Testing these norms help the individual get a sense of the freedom that exists within the group and thus the individual liberty they can be accepted with. They also get a view of how well understood and shared culture is in the group.

There are simple mechanisms the group will use to try to regulate the way individuals act: guilt and shame. They serve a regulation purpose on two different levels. Guilt is telling individuals that they did something wrong. Feeling guilt allows for the desire to excuse oneself or find other ways to repair the wrongdoing the group is pointing at. It’s how the group confirms that the person belongs independently from who they are and invites conformity. Shame is a much more intense experience. When shame appears, the person is meant to feel that she is not ok for the group. The person’s identity is being threatened in such situations as well as the person’s membership in the group. For the individual being shamed the fear to be rejected becomes a clear danger.

The appearance of guilt and shame doesn’t mean that it was appropriate.

Whenever guilt or shame is being used towards someone, there is power involved. The person experiencing either of both will find herself pulled into her experience and habitual ways of reacting to them. It results in a display of how that person relates to power and can use her own power. It is also an assessment of the situation and what it allows given the existing power constellation. Not to forget, that the person exercising power might do it out of their own insecurity and desire to stay within the group.

Thus, it is valid to question if the appearance of shame and guilt is appropriate. Now, one could desire to avoid or prevent guilt and shame to be used. However, that might not be possible as it is such a built-in feature of groups. And it serves a clear purpose.

What is possible however is to deal with how and when guilt and shame appear and are used. There is space for critical thinking there as well as for compassion. We never know how something we say will be understood. And the one hearing it never knows how it is meant. Allowing for some tolerance both ways enables a conversation whenever guilt and shame appear. Sometimes because it is appropriate, sometimes because it wasn’t. 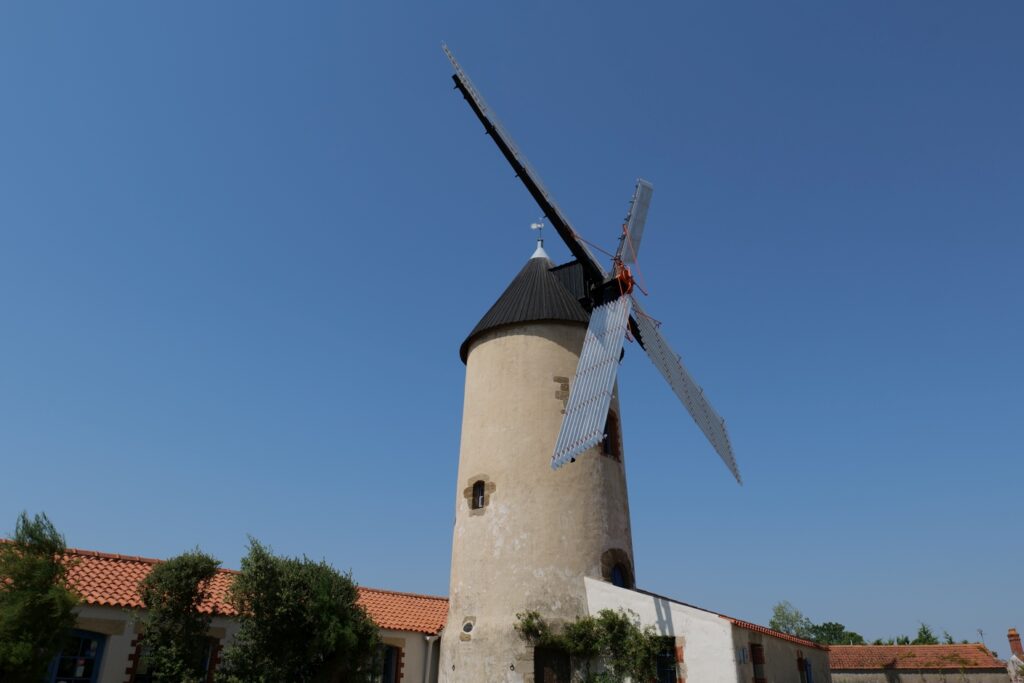