You are here: Home / relationship / Being polite and its challenges

As a kid, I learned to know some rules about being polite. Some of which made sense. Others didn’t make sense.

Taking some rules of good manners using knives as an example: There was the rule to avoid cutting a potato with a knife. Another rule was that the knife doesn’t belong in the mouth in contrast to a fork.

The later made sense as the knife might be too sharp for the tongue. It was a rule that had to be strictly followed at home. The former was less relevant for us, but important when visiting my uncle’s family. For us, it was an outdated rule as we had learned that it had been established to avoid stains on the steel. Before knives could be made out of stainless steel cutting a potato would lead to the starch in the potato oxidizing the steel. As the rule had lost its logic, my father didn’t care about following it.

Today when I see someone trespassing these rules my first thought goes to the rule I once learned. I’m reminded of being different and not knowing what makes people feel at home. I’m reminded of the subtleties in the way we do things that are normal for me and strange behavior for others, possibly even an offending one. I also remember the family stories as to how my uncle would react when seeing his children misbehave and forcefully complain about their manners.

I’ve been lucky to learn early on how rules could vary from one family to the other. It prepared the way to learn how different cultures could be from one group to the other. Group can be the family, an organization as well as a nation, all have their own acceptance of what politeness implies. In all of these cases, knowing the rules of politeness help you to be an insider and immediately make you an outsider if you fail to follow it. It’s not that people will exclude you, it’s that people know that one is not one of them.

The work that follows is to find ways allowing you to build trust with them even if you are not one of them. This can become challenging as being polite does not always have such easy and clear rules. While people have a deep understanding of what is polite in their culture and how people should behave.

Your ability to build trust depends on your willingness to take their behavior as one that comes from their culture, to distinguish it from their personality, and to see how it can be independent from you.

There are much less reasons to take other people’s behavior personally than most people think. 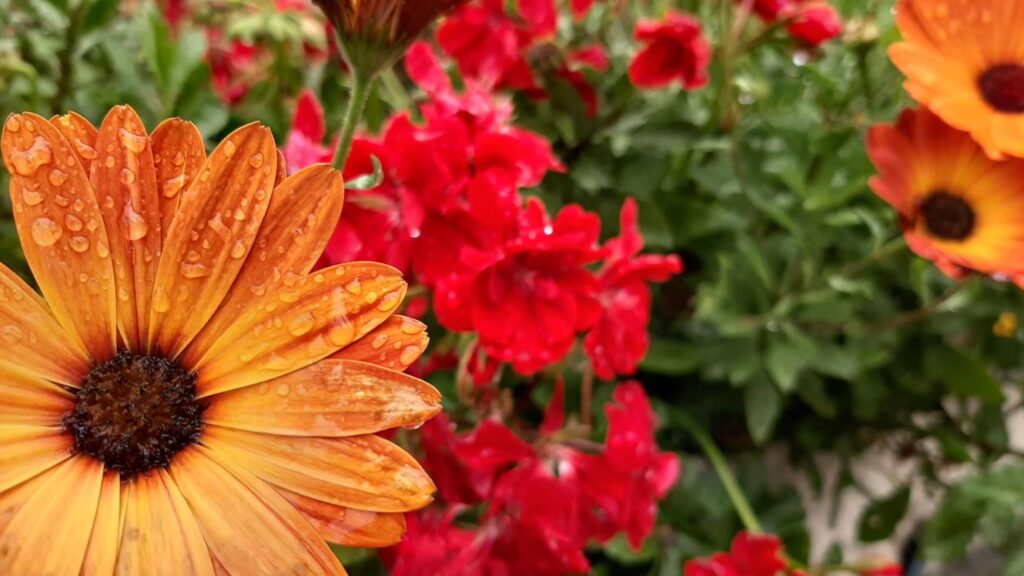