You are here: Home / leadership / Asking for a solution

During a recent workshop, Mark, one of the participants was keen on learning from his peers. He shared his project idea and asked the others in the room, what he should do to become effective in sharing it with others.

It is the question that appears most often. One that seeks input from others with the desire to learn how to do it while hoping that the others can tell him how to do it. Mark was hoping for a solution he would be able to implement as-is.

There might be many reasons to answer such a question. What it most often means, however, is to answer by giving advice based on one’s understanding in that moment.

As valuable as that advice can be, it rarely is adapted to the needs of the person.

Such advice will be based on the restricted understanding of the question and situation. The understanding one has been able to gather from the little shared information. Advising on such a situation is assuming that our passion for our ideas and experience is the answer.

A less direct route would have required to engage in understanding the situation in depth. It would have required asking enough questions to become able to image the project, to see what it is for, and how it is going to deliver value. Such questioning would have given some ideas of how Mark wanted to implement his project and thus a more precise idea of the type of advice he needed.

The least direct way would have meant to engage Mark in a coaching like conversation. One that would have served to assist Mark in identifying his real request.

His initial question had hidden all the information Mark had built up for his project. But he had preferred to ask a broad question as it felt safer. Asking a precise question others could have laughed at him for not knowing the answer to a seemingly simple question. Another possibility was that he hadn’t yet gained enough clarity about his project to be able to name a precise question. That is one that would have enabled him to move on to his next step. That’s how asking a broad question allowed him to feel more competent about his project.

Assisting Mark in describing his real request would have either served him to receive the answer he was looking for or to determine how he would be able to answer it himself. Finding such an answer means to become able to include all the work done until then into the solution, making it the most accurate answer.

It’s reaching the point, where the solution is in the question. 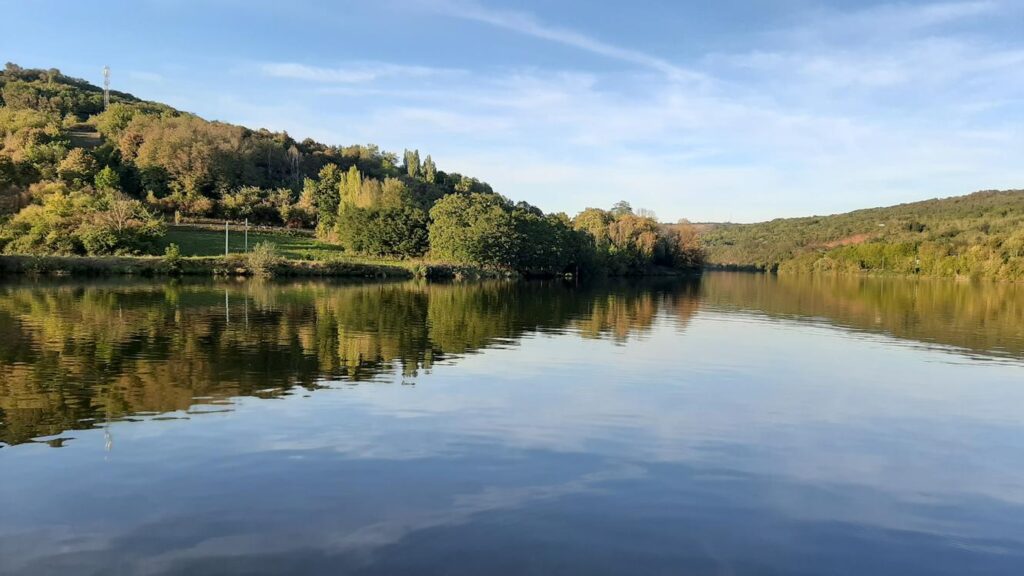