You are here: Home / relationship / A sense of relief

One day Jay decided to leave the team. Until then, there had been a few remarks about him, but nothing of it was widely shared. Weeks later, team members started to share that they were relieved, they felt that the atmosphere had changed. It unlocked stories that started to focus on Jay and all his wrongdoing.

The team couldn’t distinguish between the way Jay had acted in their midst and who he is as a person.

It was easier to assume, that he had been the cause of all the problems. They took their sense of relief as an indicator that they had no responsibility for past problems or the way Jay had acted.

What the team was not able to see, was how they just had let things happen and how they too had contributed to Jay’s behavior.

As they had been dealing with their problems, questions, and uncertainties they had not been able to relate to those of their teammates. While there is a high probability that Jay couldn’t find a real footing in the team, he also had become the perfect amplifier for problems the rest of the team had.

The sense of relief was a good energizer to allow such a look. The trap they had to pay attention to, was to assume that Jay’s departure had solved every problem. 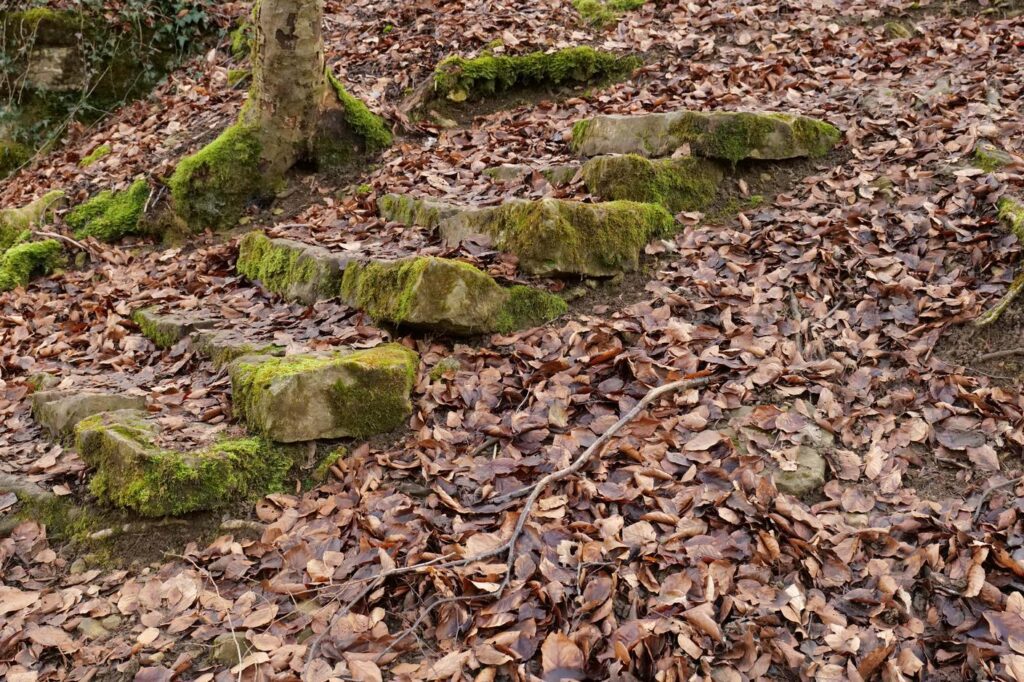