You are here: Home / leadership / A critical view

Reading some news I was, yet again, struck by what felt to be negativity.

Reflecting on it, it became clear, that what seemed to be a critical view was someone searching for a fly in the ointment. The plan to do good was appreciated but seen in the more global context it was perceived as making things confusing.

They were thus declaring that the situation is bad leading to whatever good deeds being hardly accessible.

The critique might be true and could be useful. However, by analyzing positive news from that perspective it becomes a posture of “they can’t do anything right.”

By shifting the perspective from the plan to its context the critique also operates on a subtle change of responsibility. Whatever plan there is, it is dealt with by a team and imagined within a given context. That is something the team controls. The larger context however is outside of their control. It can only come into their control when zooming out of the given problem and zooming in into the desired system.

The critique is calling for a very different type of change and confusing the methods. 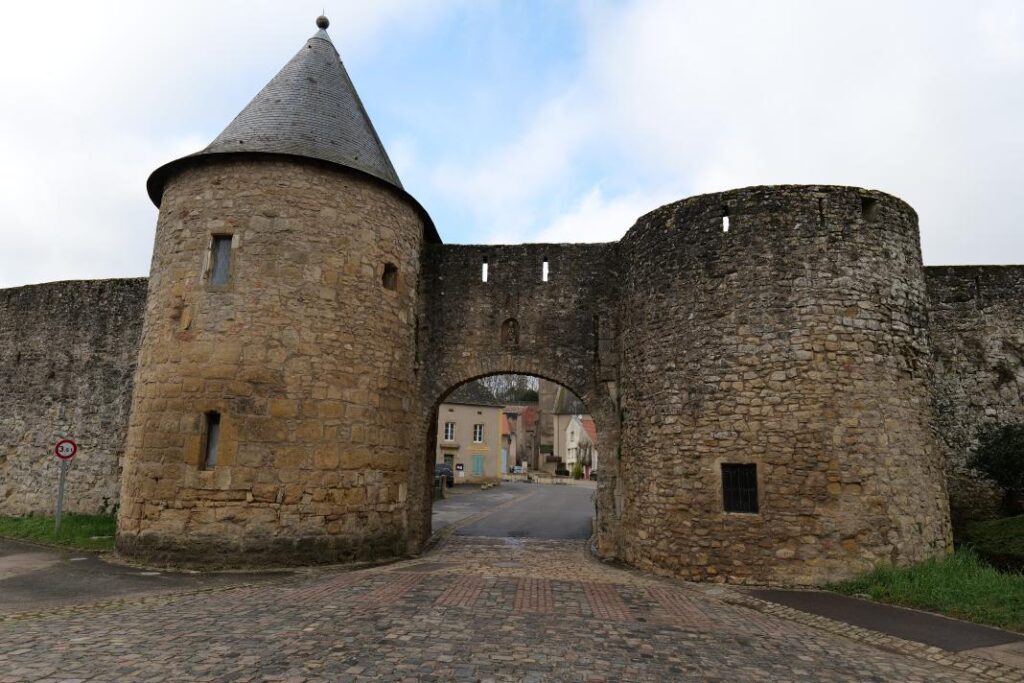