You are here: Home / leadership / Taking the problem away

Sometimes the easy shortcut is to do something instead of someone else. These people rely on their ability to do it better than the other.

Sometimes people will also be happy to do so as they see how the other person has been struggling with doing it on their own. They’ll see themselves as the ones relieving others from the struggle.

In all three situations, it may happen that they’ll step in and go ahead without asking if it’s helpful.

There are no doubts, that there are situations in which this is helpful and ok.

However, it also has an impact that needs to be considered.

It’s one method to let go of responsibility.

Helping the other person by stepping in and taking one of their tasks over does the same. It builds on one person’s decision to show that they have more power than the other.

What it does, is take the other person’s problem away as well as that person’s ability to learn how to solve that problem.

It may happen with the best of all intentions. But the intention doesn’t change the result.

It is a choice that gains from being conscious and from being willing to accept the consequences.

I’ve learned how to change tires in my youth, but it’s ok to ask experts to do it for me today. I don’t need to keep that problem to myself. The person who, in the CC of a message, steps in to answer the question I’ve been asked lets me off the hook and makes it harder for me to step up to my responsibility of providing an answer. Not having to research the right answer may be convenient, but it also makes it less attractive to research the answer myself. None of this is a problem if it happens once in a while or if it serves to reduce the number of problems to be dealt with at once. There it can create the space to solve the remaining problem.

But once it becomes a habit to have a problem taken away, there is no reason any more to care about one’s problems oneself. It invites the question of how that person will solve problems when no one is around to take charge of them. 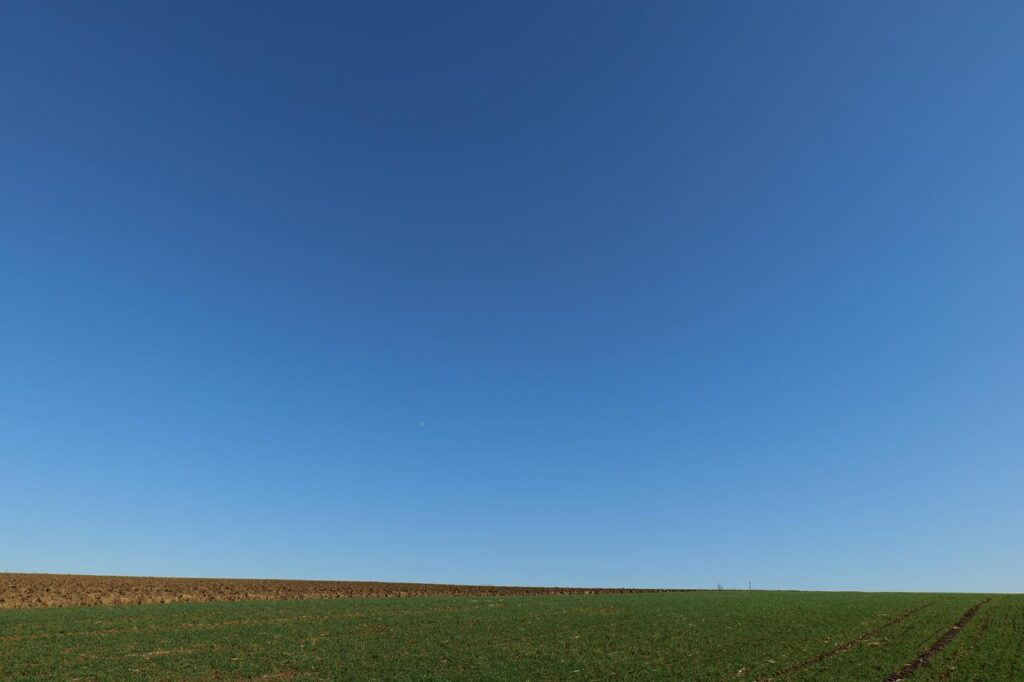