You are here: Home / relationship / Listening is not given

Not too long ago I was again reminded of how difficult it can sometimes be to listen. I was attending a group meeting and the leader was under stress. He had called the meeting to describe the company situation and wasn’t sure as to how it would be heard.

Observing the situation I could see how he started to react according to the type of questions being asked. Whenever they felt more critical his reactions showed that he was trying to avoid these questions. His reaction most often being to evaluate these questions as not adapted to the meeting.

His insecurity was making it difficult to listen. At the same time, the reactions he showed were as forceful as possible in the hope to be seen as a strong leader.

His hope was, that the problem would go away. His fear was, that his insecurity would be unveiled.

Leaders often find themselves in such a situation if they perceive their role as leaders as one of having all the answers and being decisive. It’s a view on their role that has the built-in risk to become disconnected from their team and to believing that they have to solve things on their own.

No wonder listening is difficult for them.

Those succeeding to be heard by others have done the work to soothe all the protective reactions linked to felt insecurity and created a shared sense of security. 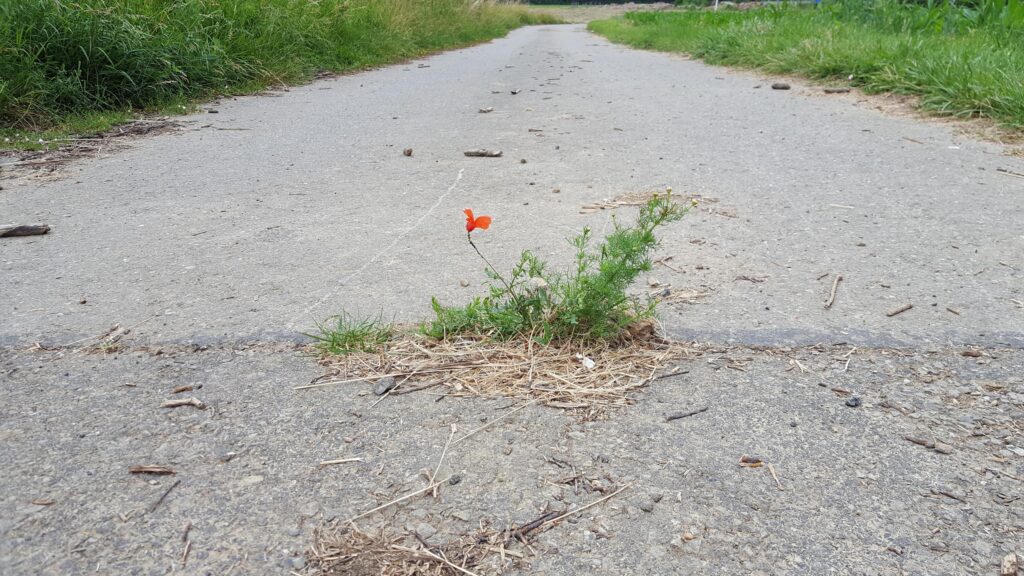