You are here: Home / relationship / It’s the impact

Everything we do happens with intent. We have an idea and put it into action. But as we can’t predict the future, we never know if our actions will transform our intent into the expected impact.

This is especially true when people interact with one another.

Most of the time things work out well, but this doesn’t prevent conflicts to arise, misunderstandings to happen, or people from being hurt. Sometimes it is the long series of little events that didn’t go well, sometimes it is the one-time event that leads to people finding themselves apologizing to one another.

This may work, but from a leadership perspective apologies often won’t be sufficient.

Leaders bring people together. They care for the existing relationship in their teams. It’s not only important to them, it is also something they attend to. They thus implement ways to keep the team together as well as deal with the forces pulling it apart.

It is an attitude.

One that builds on accountability, forgiveness, and restoration. And one that represents how people care for one another.

Controlling people is different from holding them accountable. Holding others accountable is a way to express our care. The people we care for are the only ones we hold accountable. And it’s a way to be just to one another. It implements governance, transparency, and truth-telling. If something didn’t work out as planned or promised, holding one another accountable creates the space to name it. It’s a safe space to enjoy the successes, name the things having been done, and share disappointments, frustrations, or requests to deal with the situation as needed.

However, as things are unpredictable, there may be situations where things didn’t go well and where forgiveness is the only positive way out of the situation. Forgiveness is difficult and has to be practiced. It is going beyond an apology. Forgiveness requires the intention to forgive as well as the ability to change our emotions and attitude towards the offender. That makes it a voluntary action and one that needs a deliberate decision. Which also means that it may not always be possible.

In this sense, forgiveness will require an apology from the offender. One that addresses the impact of their action. It needs to address the impact in order to fully see the person who has been hurt instead of concentrating on the good intent one may have had. An apology is for the person who has been offended. It isn’t for the person who offended. That’s how it can open the door to forgiveness and thus to the healing the individual needs. Forgiving acknowledges having healed.

The last step in this process then is reconciliation. That is where the relationship can be restored. But also a process in which destructive behaviors and attitudes will be changed. It brings people back into accountability. 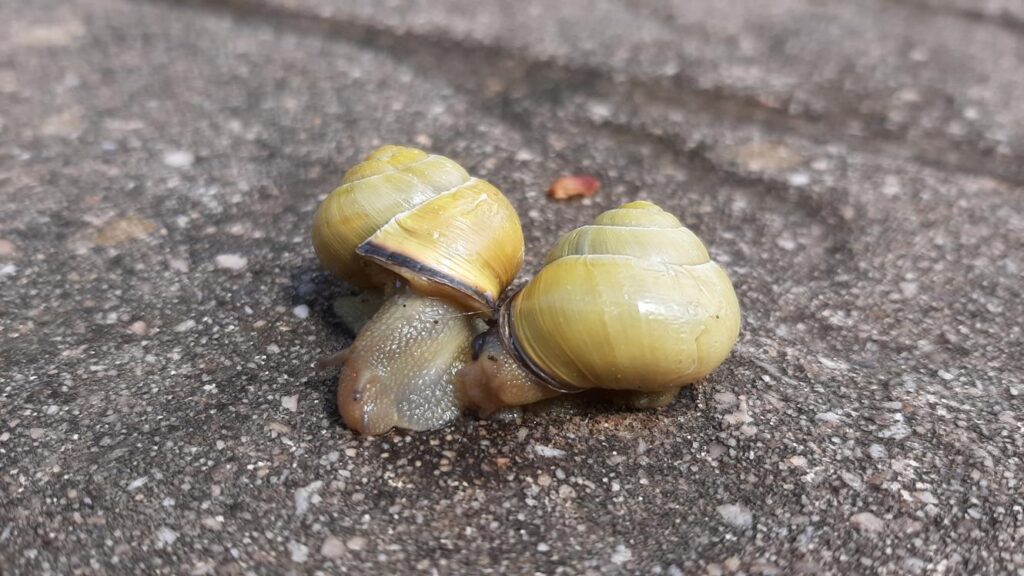