You are here: Home / decision / Important and urgent

The established habit is to categorize urgent and important as being independent. It leads to distinguishing if something is important or if it is urgent.

That’s a useful way to move ahead if categorizing serves the goal to figure out when to do something. Any subsequent question is thus linked to the question “when is the deadline?”

An interesting point comes up. When looking at the same question from a relationship perspective. Urgent and important tasks involve relationships. Where they now differ is in the satisfaction created.

Important tasks on the other hand are there to do something meaningful to us and most probably also others. This is for example the situation when the task serves a cause people believe in. This means that doing the work leads to satisfaction. Doing the right thing now serves the person doing the work as well as the ones receiving the work. It can be assumed that they will be happy.

Doing something meaningful and welcome could thus lead to see important tasks as urgent. It still requires to overcome the fear that someone might not be happy. 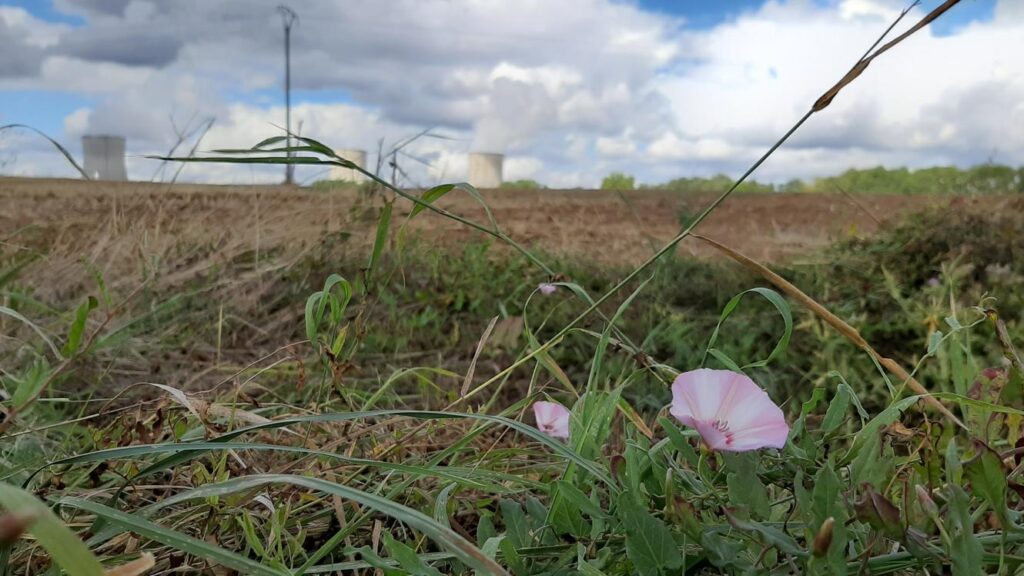