You are here: Home / storytelling / Filling the gap

One way to understand what Mortimer Adler was sharing with us, is to remember what we understand by the idea of knowing.

Not too long ago I was talking with a colleague who was sharing how she planned to integrate upcoming learning into her work. Both of us are engaged in the same course and we were talking about the outcome we were envisioning. For her, it was to integrate the learning into her job as an employee. She described it as if it was clear to her what that would entail. I had no idea what she meant. As we continued the conversation, I caught a few glimpses of what she could mean.

In the end, gaining a better understanding was not relevant to this conversation. It hadn’t been what the conversation was about, which was to serve her need to gain confidence in her decision.

For me, the conversation was a reminder of how people can exchange in a very abstract way while remaining unaware of how difficult it is to relate what the other means to what I can imagine.

At the beginning of such a journey, we both embarked upon this is perfectly ok. That’s because the learning has not yet happened. At this stage, my colleague has an idea of what her project is. She has a broad understanding of what it might lead to, but she has no clarity as to how it will apply in specific situations. She has an idea of the topics we will learn, but little understanding until now as to how these ideas will be filled with content, experience, and new knowledge.

Human beings like and need the ability to label things. It is one of the purposes languages serve us, it gives us a name we can share with others, for example, to engage in cooperation. Being able to ask for a pound of bananas tells the shopkeeper what it is I’m looking for and enables our transaction. The label banana, however, cannot exactly describe what the name means to me at that instant. The shopkeeper may thus have to ask a few more questions to know which one of the bananas he has on display will serve my purpose.

To serve me, the shopkeeper needs to know “the inner workings” of the bananas he has on display. This can be one or all of the different elements describing bananas like their taste, how they can be eaten, when they should best be eaten, their origins, how they grow, who collected them, and what type of agriculture they were subject to, etc.

Knowing the latter is very different from knowing the label. However, what school most often taught us, is to learn the label to be able to reproduce it in an upcoming test. But knowing the name or label, rarely lets us know what the bananas are for, how they can contribute to a good diet, or how they impact their environment. The label doesn’t tell us what we are labeling is for or how we contextualize it.

Focusing on knowing the label instead of becoming curious about what it does, or mean is a way to mask our lack of understanding. Talking in generalities has become widely accepted, shutting down curiosity on the stride, often unconsciously avoiding acknowledging what we don’t know.

Children use simple language and curiosity to fill the gap. Until they are told otherwise. 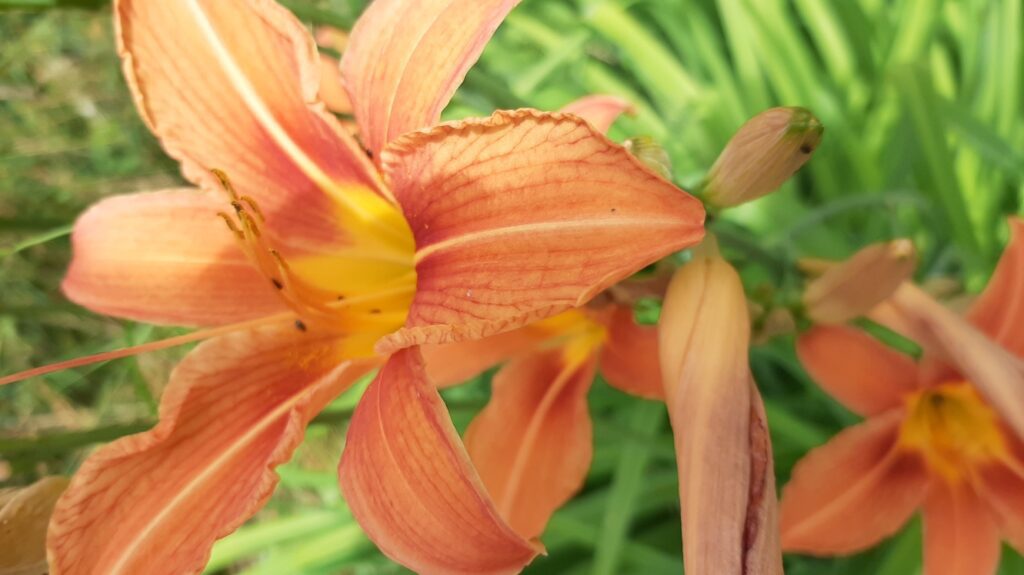