You are here: Home / relationship / Control and Accountability

In a recent blog post, Michael highlighted the difference between the leadership task of “lighting the path” and the operational tasks that enable followers to act on the path as called out by the leader.

When a leader lights the path, he creates a picture of where he wants to go with the team and why it is there they must go. The picture he is drawing is one the team needs to resonate with. The where and the why must find a way to connect with the way they see themselves doing their work.

Drawing such a picture is a creative and imaginative task. It promises results and it connects the leader and the team with a need for accountability. But there also is tension resulting from the established accountability. It brings a sense of uncertainty and anxiety to the surface.

Both movements, the one of lighting the path as well as the one of accountability lean into the trust a team needs to have in one another. At the same time, accountability is a means to contribute to the respective trust. But it often is perceived as lacking trust and bringing control into the relationship.

It easily happens if there is a lack of role clarity in the team. It always happens when there is an overlap between roles and the boundaries are not well negotiated. That is when the responsibility for a task isn’t clearly attributed.

That is for example when the leader not only describes the why of a task and where it is leading to but also steps in but also starts to define how the path is to be walked. This happens frequently when leaders feel more competent in operations and believe that their experience is more applicable than the teams’ experience. They then step into a role in which they define the strategy and want to define operations at the same time.

It is also the space in which accountability is most painful and most controlling. It becomes a verification that the work has been done as expected. It doesn’t give the team the possibility of having achieved their progress on the path that has been lit.

Letting the team develop the path requires more trust from the leader, he must know and trust his team’s competence and ability to walk the path.

Whereas walking the path following the leaders’ instructions requires more trust from the team as they most certainly would have implemented the path differently than the leader is asking them to do.

Either approach leaves space for responsibility to be rejected and passed on to the other.

Both the team and the leader have to work on aligning responsibility and accountability. As they do, they’ll find a balanced approach where accountability is all about keeping the team informed and motivated. 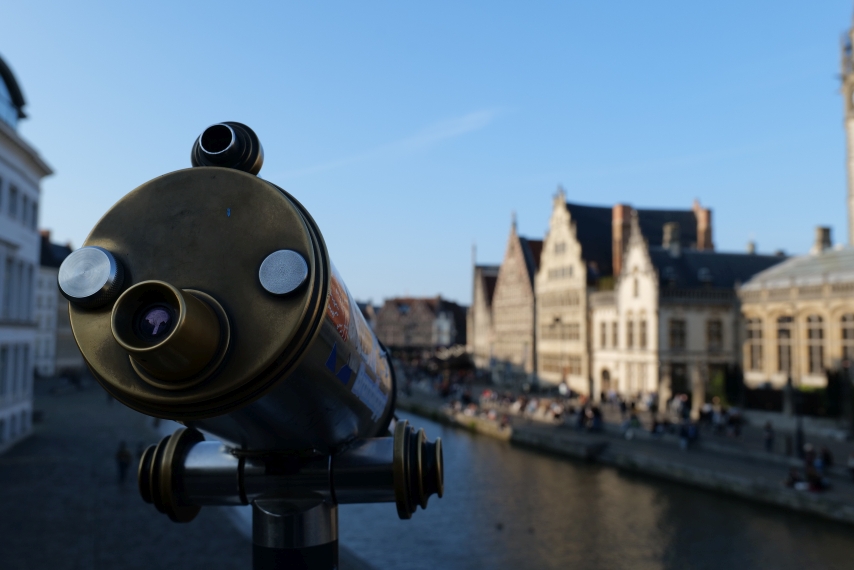