You are here: Home / leadership / Being right or being a team?

When teams start to fall apart, it shows in individual behavior.

When individual behavior starts to derail it shows in the team cohesion.

It’s never clear which one of both it is or where it started.

It quickly and easily happens when no one invites the attitude desired and supports the posture needed. That’s when, after a while, the witch hunt will set in. Something or someone will be determined as being the one causing everyone’s problems.

The assumption there is, that the problem can’t be within the system or team, it must be elsewhere. In this approach, the system must be right.

This is especially interesting if we look at how much interest there is nowadays in “structural problems”. However, that idea is associated with the belief that “structural problems” can be removed. That is, the idea is based on the belief that the witch-hunt method can be successful. The idea is a witch-hunt in itself. One that is based on the assumption that it is possible to say what is right independently of the context. It assumes that it is possible to establish a moral right that works in every situation.

What seems to remain unnoticed, is that the system relies on people stepping up for what is right. That is on people knowing what they are in a team for, and on people willing to find ways to engage themselves in a team that supports what is right for the team.

That is people need to be willing as well as enabled to share when something isn’t right and do so in a way that supports the team.

Whenever the focus comes to be on one thing or one person that doesn’t fit in, it helps to ask two questions. One is what the team is afraid of and may be doing to avoid it. And another is how the object of focus the team uses is misaligned with the team’s expectations.

In a team, there is a need to look at the team or system as well as the individual or element in the system. It is normal that they may contradict one another. 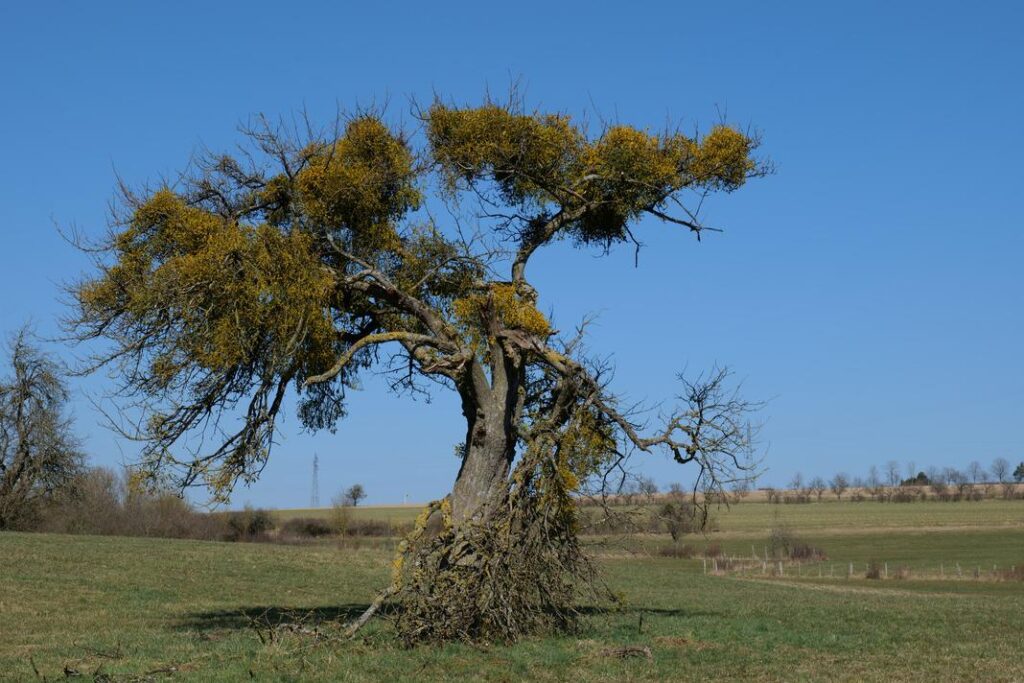