You are here: Home / relationship / Argument

You’ve been having an interesting conversation and then it somehow changes.

There is this detail you’ve been mentioning. Since then things have derailed.

Sooner or later you find out that you are having a debate with the other person. You’ve switched from having a conversation to passing arguments back and forth. Something triggered either of you and now is the time to be the one to be right.

Is it you? Is it the other? Nobody knows anymore. And it’s not relevant, it’s not as important as to either win or to prevent losing.

While I am someone who enjoys an interesting debate, it still isn’t always the place I want to be. Even less so, when the debate has moved into a power play, as subtle as the power play might be.

A lot of these debates don’t make any sense.

They are there because we haven’t figured out a better way to understand the other. We stick to the belief that we are talking about the same thing.

It takes time until such a thought occurs. The trigger to enter into a debate is fluid and often imperceptible. In fact, the trigger is automatic and has the virtue to focus us onto the task to get it right. It’s only when we realize that the context, i.e. our conversation, has changed into a debate that we may find a way to interrupt.

Be curious and caring when you interrupt.

The debate has led you away from your goal. Is the other person taking a different path towards that goal or has the goal become invisible? 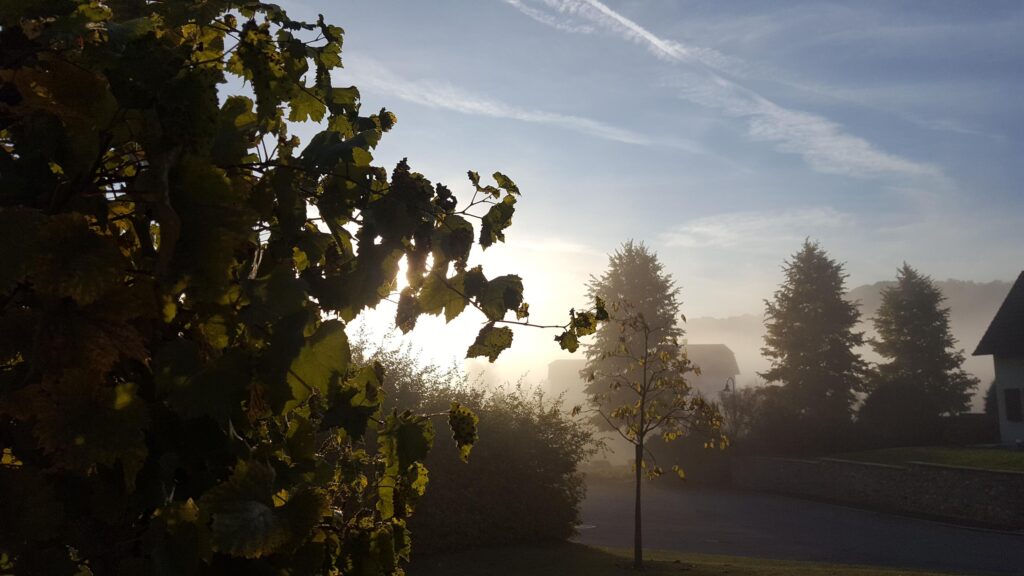