You are here: Home / leadership / The stories we tell – Millennials

Stories shape our view, they impact how we understand the world. We tell stories to explain the world we see and how we relate to it.

It’s a give and take.

How do we distinguish between information and stories? Which information? Which story?

They have investigated some of the stories we hear and read about Millennials.

Millennials are being described as an extraordinary generation, one that is conscious about their spending, that wants their spending to be sustainable, that has a very different behavior than the previous generation, that stays longer at home, that gives ecological reasoning a central role in their way of life.

All of these stories are true, and quite often Millennials will agree with them because they resonate. Other generations will also agree with them, as they do experience a shift between generations, as they see that ecological reasoning is important and appears as one of the relevant problems to tackle.

The thing is, that these stories are also “feel good stories”. They allow concentrating on one part of reality, the one linked to purpose and ideals. They don’t require to look at other details of the picture, namely economic realities.

The economic reality of Millennials includes, that they often started their jobs during or after the last economic crisis. They have benefited from an excellent education, one that was expensive. They now find themselves often in a job that isn’t well paid and with debt to repay. Two elements that reduce their ability to spend money.

There are multiple possibilities leading to conscious spending.

With stories which focus on the idea of an extraordinary generation, a generation that will tackle the problems of the future, we allow ourselves to stay away from dealing with existing problems and assume others will solve them.

What makes these stories even more problematic is, that they allow avoiding thinking about a promise capitalism has given past generations, that is, that the following generation will be better off.

It also takes those representing society and capitalism nowadays off the hook. It makes it easier to believe that we can continue with the existing solutions: increase consumption.

We have left industrialism.

Can we pay attention to the stories we hear? 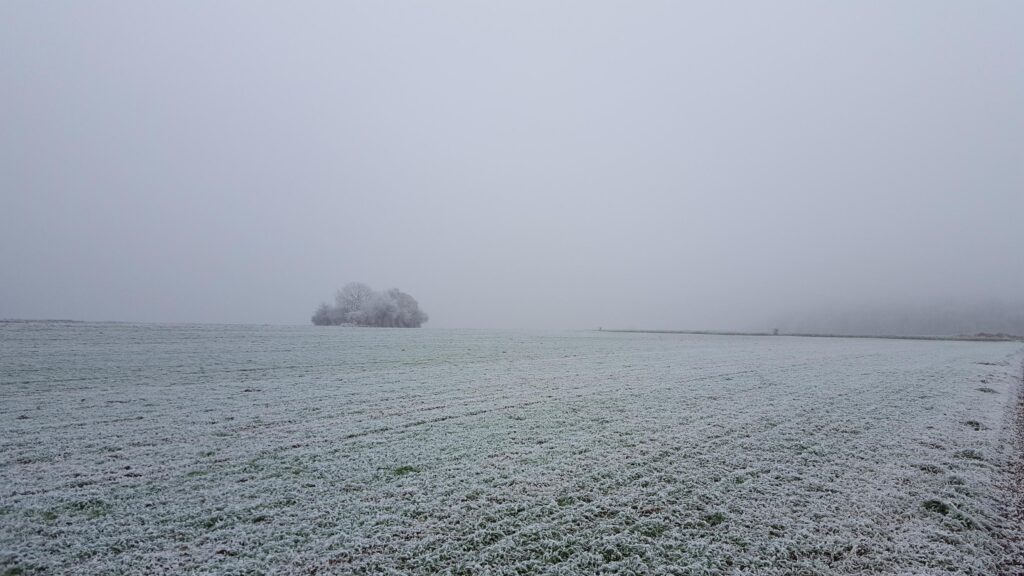