You are here: Home / relationship / Praise and criticism

Many times, people appreciate sharing praise and find it hard to deal with criticism.

But in reality, they belong together. Someone who gives praise acknowledges that there is the possibility that other things may deserve criticism. And someone who offers criticism highlights that there is so much more that deserves praise.

Both are useful and important.

And both are far away from trying to get something as a return for praise or for trying to create culpability through blame.

They serve the purpose of allowing people to adjust to one another. It is worth taking the time to notice what they mean for the person sharing them. Sometimes that is more relevant than what it means for the person receiving criticism or praise. 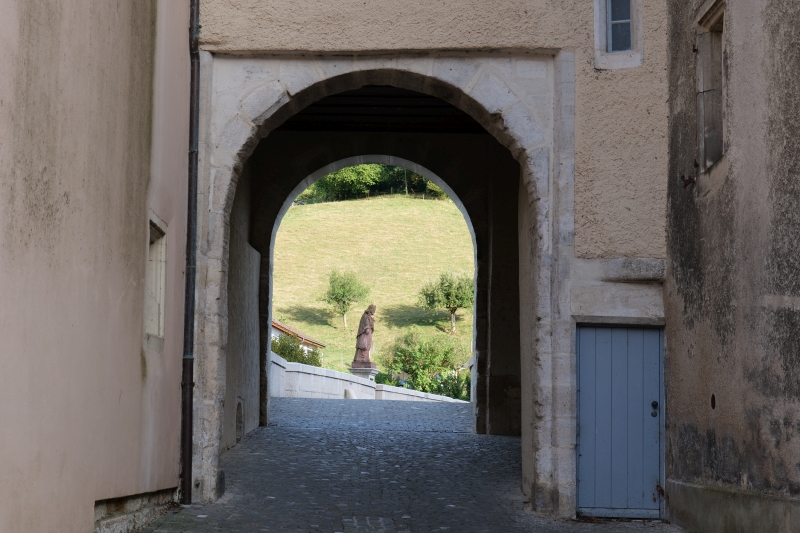