Making your own choices

There is something quite complicated about making one’s own choices in an environment where it will impact others.

That is, once one realizes that the choice made is interacting with others. People rarely pay attention to it when shopping, but when it comes to taking the last piece of cake things suddenly change.

It is the image of one person making a choice that takes something away from others. When there is enough cake available, the impact of the choice is less visible, and people find it easy to make their own choice. That is until the impact becomes visible.

And once it becomes visible, suddenly all kinds of social considerations start to appear. They bring up questions about guilt and shame depending on the perception one has of oneself and others. That is, all the unspoken rules become activated. The ones we tell ourselves as well as the ones we seem to see on other people’s faces.

They pop up, as a way to remind us, that we are part of a community and want to stay one of its members. At the same time, they can also feel more or less like constraints on our ability to decide for ourselves.

It often leads to an oscillation between wanting something for oneself and assuming that one has to act in a way others will find acceptable.

That’s when making one’s own choice is actually more a question of one’s ability to name the choice one has made and to know how it serves the group.

The challenge, as experienced, is one of being able to share one’s choice, receive the feedback the group gives to it, and deal with a gap between both whenever it appears.

That is, to deal with situations in which it feels as if one can’t get what one wants. But that’s independent of making one’s own choice.

A choice shouldn’t be confused with a result. The less one distinguishes between both, the more complicated it becomes to name one’s own choice, and the more people get attached to the result they want to have.

That’s when people become incapable of defining or sharing their choice. The result is a communication breakdown. 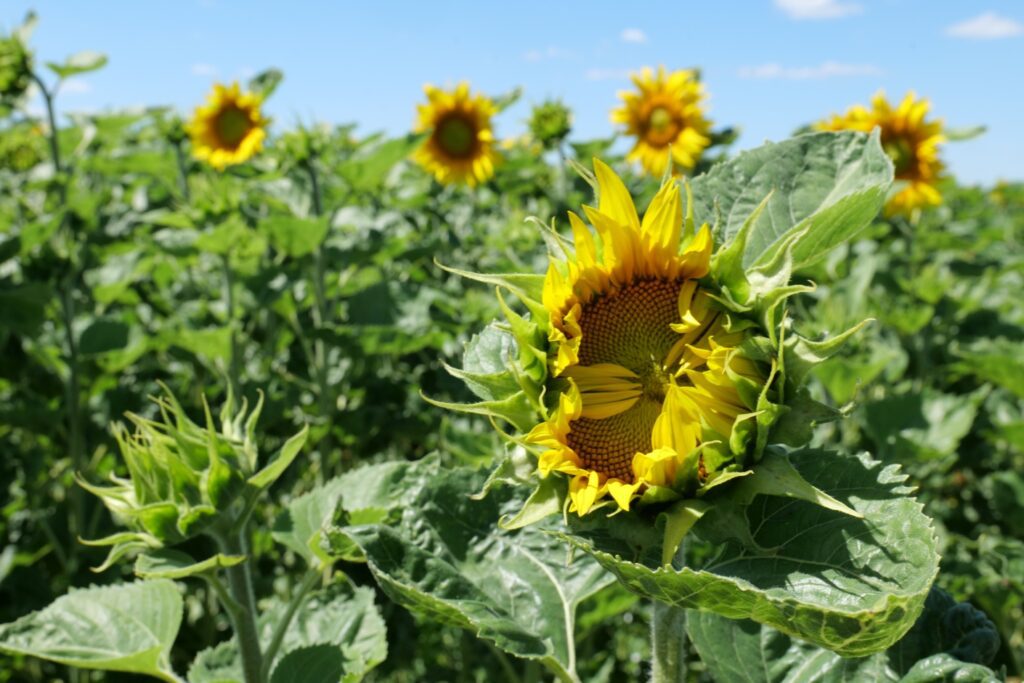